OskrZS
November 2015 in Time Travel
Swords, time traveling, apocalyptic future, androids, medicines.
So, the dragon ball z saga of the androids, is about a time traveler named Trunks who surprise everyone being a supersaiyan, coming from the future, warns everyone that a tragic future is near, where androids are going to take the world, brings also a futuristic medicine to goku and expains he should take it cause he was to die of a weird heart dis-ease, unknown to his time. 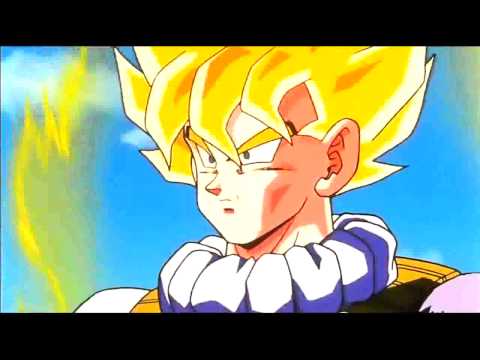