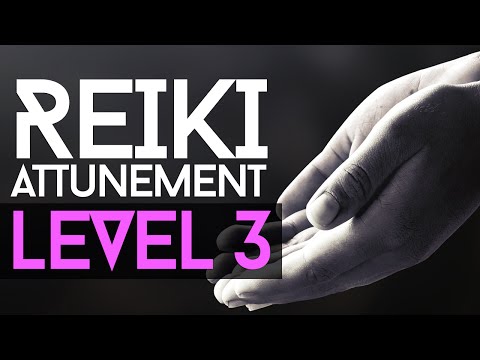 John answered and said, A man can receive nothing, except it be given him from heaven.