Brian
March 2016 in OBE/Astral Projection
Astral projection is a Gnostic holiday. Try to remain in the body at all times, especially during meditation. Meditation time is the only time when the 3 wise monkeys do not cripple. Avoid all talking and singing entities on your "accidental" journeys - especially anthropomorphic animals and gods. 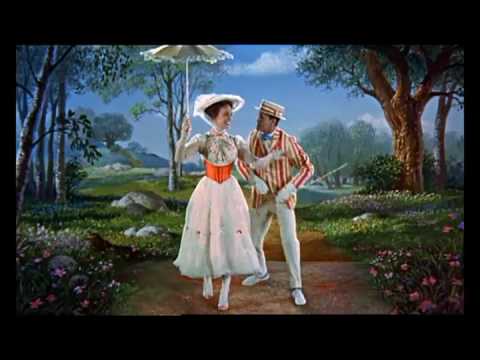