OskrZS
March 2016 edited March 2016 in Reiki
What are your views on this side of healing?
Recently a new virtual university in Mexico opened up this degree internationally. 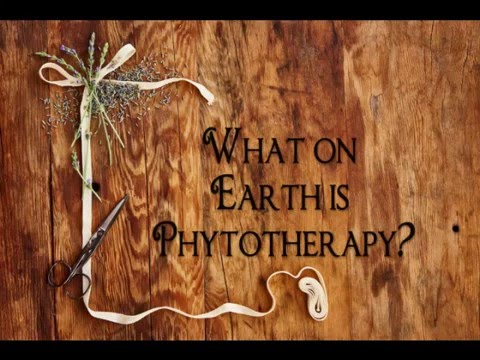 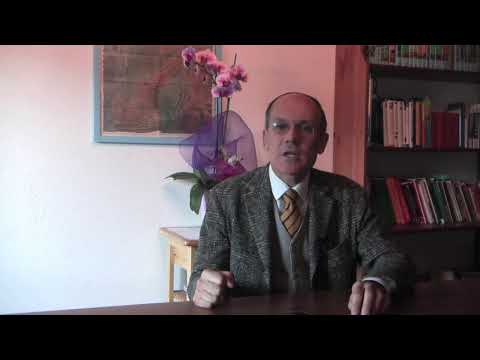