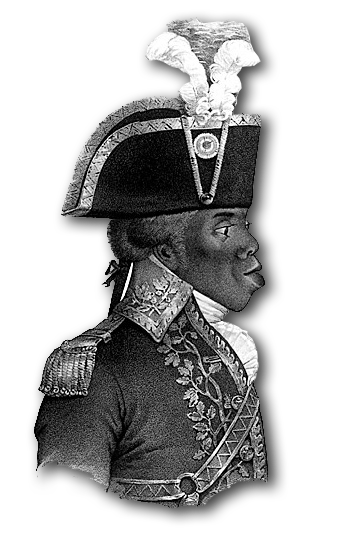 There are no definitive, surviving portraits of Toussaint Louverture, so no one knows what he looked like for sure. Most who described him say he was not a handsome man, but had a powerful presence.

Beauchamp said "His political performance was such that, in a wider sphere, Napoleon appears to have imitated him." (Korngold, p. xi).

"General Laveaux called him "the negro, the Spartacus, foretold by Raynal, whose destiny it was to avenge the wrongs committed on his race" (Rainsford).

"The role which the great Negro Toussaint, called Louverture, played in the history of the United States has seldom been fully appreciated. Representing the age of revolution in America, he rose to leadership through a bloody terror, which contrived a Negro "problem" for the Western hemisphere, intensified and defined the anti-slavery movement, became one of the causes, and probably the prime one, which led Napoleon to sell Louisiana for a song; and, finally, through the interworking of all these effects, rendered more certain the final prohibition of the slave-trade by the United States in 1807" (Du Bois, p. 70).

"Without military knowledge he fought like one born in the camp. Without means he carried on the war. He beat his enemies in battle, and turned their own weapons against them. He laid the foundation for the emancipation of his race and the independence of the island." (Wells Brown p. 104).

Toussaint Louverture tried to rebuild the collapsed economy of Haiti and reestablish commercial contacts with the United States and Great Britain. His rule permitted the colony a taste of freedom which, after his death in exile, was gradually destroyed during the successive reigns of a series of despots. Haitian Voodoo is a syncretic religion originating from the Caribbean country of Haiti, located on the island of Hispaniola. It is based upon a merging of the beliefs and practices of West African peoples with Roman Catholic Christianity, which was brought about as African slaves were brought to Haiti in the 16th century and forced to convert to the religion of their owners, whilst they largely still followed their traditional African beliefs. The Obama White House is abuzz with talk of witchcraft by first grandmother, 72-year-old Marian Robinson, who lives in the White House residence. A close friend of Michelle Obama says the president is furious at his mother-in-law after learning that she was practicing Santeria, an African spirit cult, in the White House.

Knighted and recognized as a general, Toussaint demonstrated extraordinary military ability and attracted renowned warriors such as his nephew Moïse and two future monarchs of Haiti, Jean-Jacques Dessalines and Henri Christophe. It was then that he gained the nickname L'Ouverture ("opening"), which he adopted but always spelled Louverture. 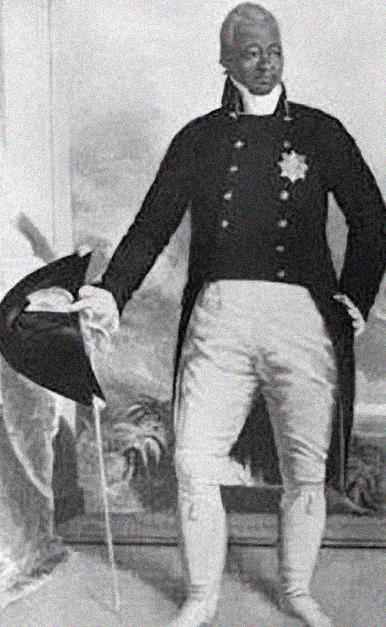 Henri Christophe was a key leader in the Haitian Revolution, winning independence from France in 1804. On 17 February 1807, after the creation of separate nation in the north, Christophe was elected President of the State of Haiti. On 26 March 1811, he was proclaimed Henri I, King of Haiti. Faustin I of Haiti Faustin I was a career officer and general in the Haitian army when he was elected President of Haiti in 1847. In 1849 he was proclaimed Emperor of Haiti under the name of Faustin I. He soon purged the army of the ruling elite, installed black-skinned loyalists in administrative positions, and created a secret police and a personal army. In 1849 he created a black nobility. However, his unsuccessful attempts to reconquer the Dominican Republic undermined his control and a conspiracy led by General Fabre Nicolas Geffrard forced him to abdicate in 1859. Faustin I later reincarnated as Christian Bale! Freeman and Bale appear together in the movies Batman Begins and The Dark Knight. Recently, Obama has been indirectly connected to the movie Dark Knight by being portrayed as The Joker in a number of posters. Furthermore, Barack Obama, the US President, has been depicted as a chainsaw wielding Zombie-killer in a new comic series called President Evil. 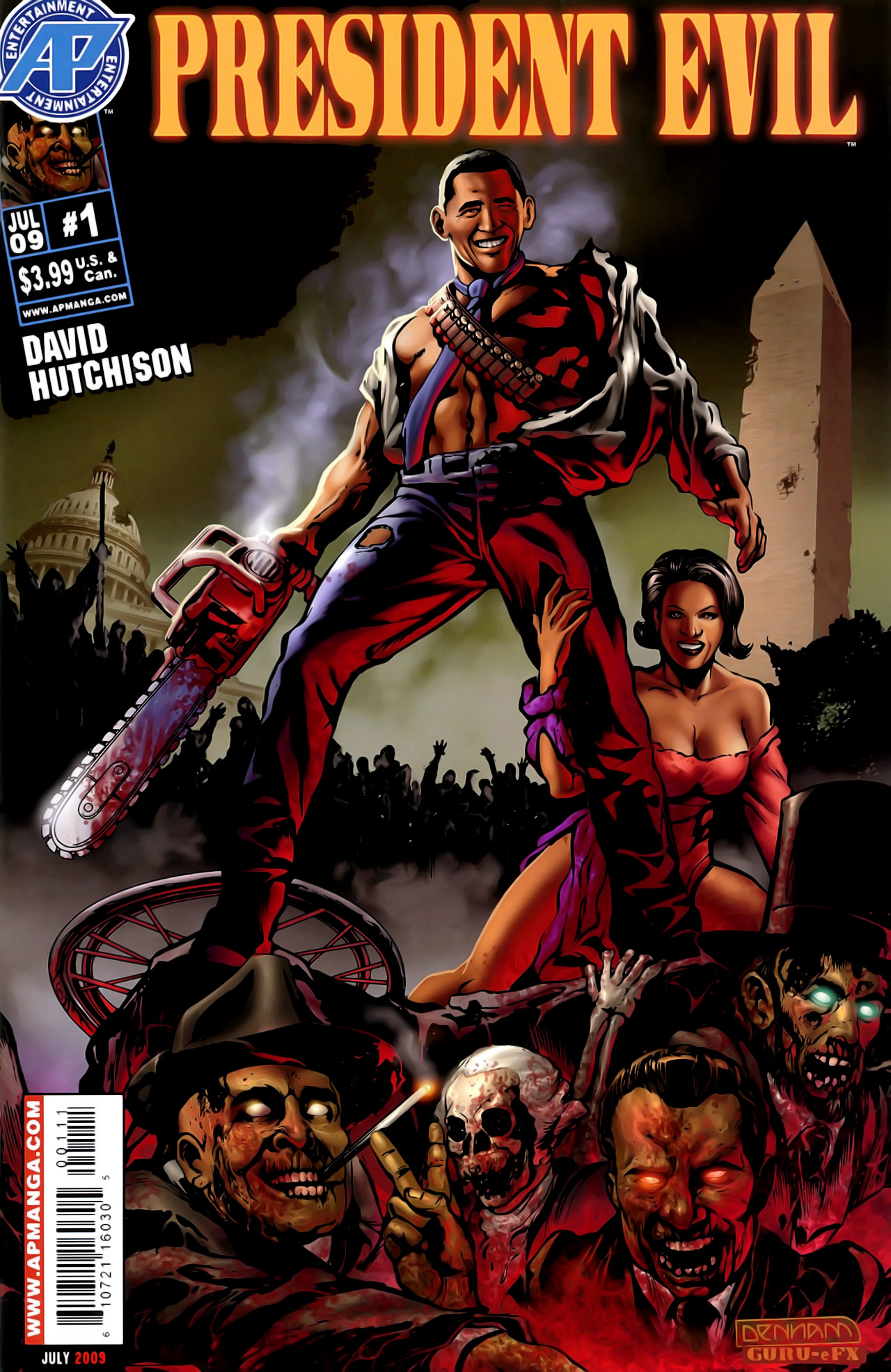 Can the New World Order capitalize on Louverture's deep-seated hatred and distrust of the white man to carry out its diabolical plans to depopulate the Earth? We shall see in the coming months. 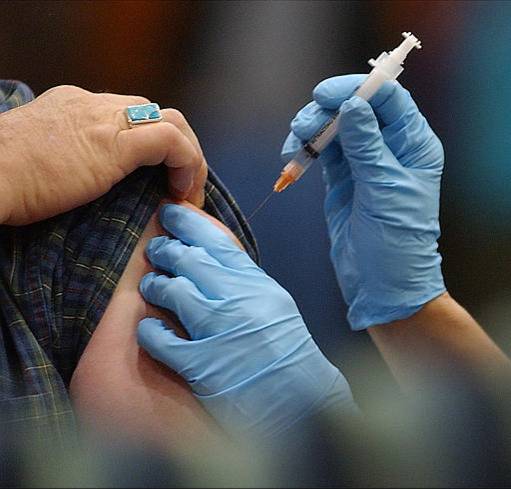 The ability of the mass subconscious to see profound truths, albeit in highly distorted forms, is not to be underestimated.

Brianstalin's research is just a glimpse of the great treasures (and often distressing truths) we may perceive using higher consciousness.

It's no secret that the Rothschilds and Rockefellers are behind the New World Order's war against humanity.

Michael Caine who plays the Butler, Alfred Pennyworth in Batman Begins and The Dark Knight, is the reincarnation of Mayer Alphonse James Rothschild! The elite familes are, of course, not devoid of good intentions and lofty ideals.

However, they want to see most of us dead and they are VERY serious in their intentions.

In fact, it seems, nothing will stop them - or should I say, us - for it seems we all have aided this diabolical agenda in many previous lives and, perhaps, are aiding it - even now!