James Randi is well-known as a magician and outspoken skeptic of all things paranormal. His mission to expose paranormal and pseudo-scientific frauds and promote critical thinking among the public is well documented, as is his million dollar prize for anyone who can demonstrate paranormal abilities under controlled conditions. John Wycliffe was an English Scholastic philosopher, theologian, lay preacher, translator, reformer and university teacher at Oxford in England, who was known as an early dissident in the Roman Catholic Church during the 14th century. His followers were known as Lollards, a somewhat rebellious movement, which preached anticlerical and biblical-centred reforms. The Lollard movement was a precursor to the Protestant Reformation (for this reason, Wycliffe is sometimes called "The Morning Star of the Reformation"). He was one of the earliest opponents of papal authority influencing secular power.

Wycliffe aimed to do away with the existing hierarchy and replace it with the "poor priests" who lived in poverty, were bound by no vows, had received no formal consecration, and preached the Gospel to the people. These itinerant preachers spread the teachings of Wycliffe. Two by two they went, barefoot, wearing long dark-red robes and carrying a staff in the hand, the latter having symbolic reference to their pastoral calling, and passed from place to place preaching the sovereignty of God.

The Council of Constance declared Wycliffe a heretic on 4 May 1415, and banned his writings. The Council decreed Wycliffe's works should be burned and his remains exhumed.

Wycliffe's fundamental principle of the preexistence in thought of all reality involves the most serious obstacle to freedom of the will; the philosopher could assist himself only by the formula that the free will of man was something predetermined of God. He demanded strict dialectical training as the means of distinguishing the true from the false, and asserted that logic (or the syllogism) furthered the knowledge of catholic verities; ignorance of logic was the reason why men misunderstood Scripture, since men overlooked the connection – the distinction between idea and appearance. Wycliffe was not merely conscious of the distinction between theology and philosophy, but his sense of reality led him to pass by scholastic questions. He left aside philosophical discussions which seemed to have no significance for the religious consciousness and those which pertained purely to scholasticism: "we concern ourselves with the verities that are, and leave aside the errors which arise from speculation on matters which are not."

Santa Claus has partial Christian roots in Saint Nicholas, particularly in the high church denominations that practice the veneration of him, in addition to other saints. In addition, he has also become a secular representation of Christmas. In light of these facts, the character has sometimes been the focus of controversy over the holiday and its meanings. Some Christians, particularly Calvinists and Puritans, disliked the idea of Santa Claus, as well as Christmas in general, believing that the lavish celebrations were not in accordance with their faith. Other nonconformist Christians condemn the materialist focus of contemporary gift giving and see Santa Claus as the symbol of that culture. Saint Nicholas also called Nikolaos of Myra, was a historic 4th-century Christian saint and Greek Bishop of Myra (Demre, part of modern-day Turkey) in Lycia. Because of the many miracles attributed to his intercession, he is also known as Nikolaos the Wonderworker. He had a reputation for secret gift-giving, such as putting coins in the shoes of those who left them out for him, and thus became the model for Santa Claus, whose modern name comes from the Dutch Sinterklaas, itself from a series of elisions and corruptions of the transliteration of "Saint Nikolaos".

Whereas the devotional importance of relics and the economics associated with pilgrimages caused the remains of most saints to be divided up and spread over numerous churches in several countries, St. Nicholas is unusual in that most of his bones have been preserved in one spot: his grave crypt in Bari. Even with the allegedly continuing miracle of the manna, the archdiocese of Bari has allowed for one scientific survey of the bones. In the late 1950s, during a restoration of the chapel, it allowed a team of hand-picked scientists to photograph and measure the contents of the crypt grave.

In the summer of 2005, the report of these measurements was sent to a forensic laboratory in England. The review of the data revealed that the historical St. Nicholas was barely five feet in height and had a broken nose. Additional facial reconstruction was performed in 2008 by Dr. Caroline Wilkinson at the University of Dundee. Many people have noticed that James Randi resembles Santa Claus. Many people find Santa a bit creepy, even going as far as to consider him the Devil in disguise.

Saint Nicholas (ca. 270-6 December 343 AD) was a bishop in the pre-Constantine church, a delegate to the Council of Nicaea, and a true champion of justice--a quite honorable enough memory for any man. Today, most people remember only his name, a name they attach to a God-substitutionary mythical figure with a reputation for secret gift-giving and the bestowing of rewards according to works rather than grace.

If Santa Claus exists or ever existed and wanted to make his presence known - why not reincarnate and become the greatest skeptic of the age?

Think about it. But not for too long. It is the logical mind that is most easily deceived.

Remote Viewing and the Collective Unconscious

Although most of the missions undertaken by the Psi Spies dealt with serious national security issues, there were moments of levity.Riley recalled on Christmas when several members of the unit, including the commander, pressed one of the remote viewers into service to locate a suspected terrorist. The viewer was told that this terrorist was a foreigner who was well known and bent upon mischief during the holiday season. Riley recalled:This guy really busted his ass on this one. But nothing seemed to make much sense. He saw this person in red and that he had several helpers and that he traveled very unconventionally. This guy worked for several days and finally decided to closely remote view this person's means of transportation for a clue to his identity. He saw what appeared to be a sleigh and that it would travel over the North Pole and, wham, it hit him-he had been remote viewing Santa Claus! He was really mad for a moment, but then laughed at the joke along with everyone else. The interesting point here is that, although Santa is not a real person, there is enough human involvement with his myth and his image that the remote viewer was able to pick up sensations relating to Santa. This phenomenon undoubtedly deserves more study. It also serves as a warning not to rely unduly on raw remote viewed data.

Any exploration of the Collective Unconscious involves a little understood process known as channeling - the source of creativity and inspiration. It is NOT the realm of truth, but a place where myth and fiction co-exist and generate what is generally perceived as truth by the unthinking masses. It is the source of the fiction we CHOOSE to allow to become part of our reality. This process is guided by government and media mind controllers who are the true architects of the the Matrix and are easily identified as the ascended masters, Olympian Gods, archangels and ancient archetypes of the Collective Unconscious.

This is why the Bible takes a dim view of channeling and why Christ took an anti-establishment stance which stood (still stands and will always stand) in opposition to the conventional social, political, and economic principles of society.

Consider me a skeptic that suspects that psychic power in the sense of common sense is a rare gem found only in a handful of individuals upon the planet. Ironically, James Randi would be counted among them.

I am also skeptical that past life knowledge has to be mishandled by limited minds like Walter Semkiw, Shirley MacLaine, David Icke and David Wilcock. Also I rebel against the idea that it HAS to involve fraudulent spirit communication and accompanied by other nonsense such as Ascension, Ascended Masters, UFOs, Ancient Aliens and Reptilians.

The direct recognition of truth does NOT involve such things.

It is simple, pure and unlimited!

No-one should ever claim past life knowledge without the ability to do readings for every individual upon the planet and also to teach the methods by which this information can be retrieved.

To do otherwise would be tantamount to admitting to FRAUD.

I should add that my own skepticism isn't based upon disbelief or the inability to see the virtue hidden within the work of others, but more upon my training and the opinions of my teachers who also expressed dismay and astonishment at the conclusions of those stunted and limited minds that profess to be enlightened. 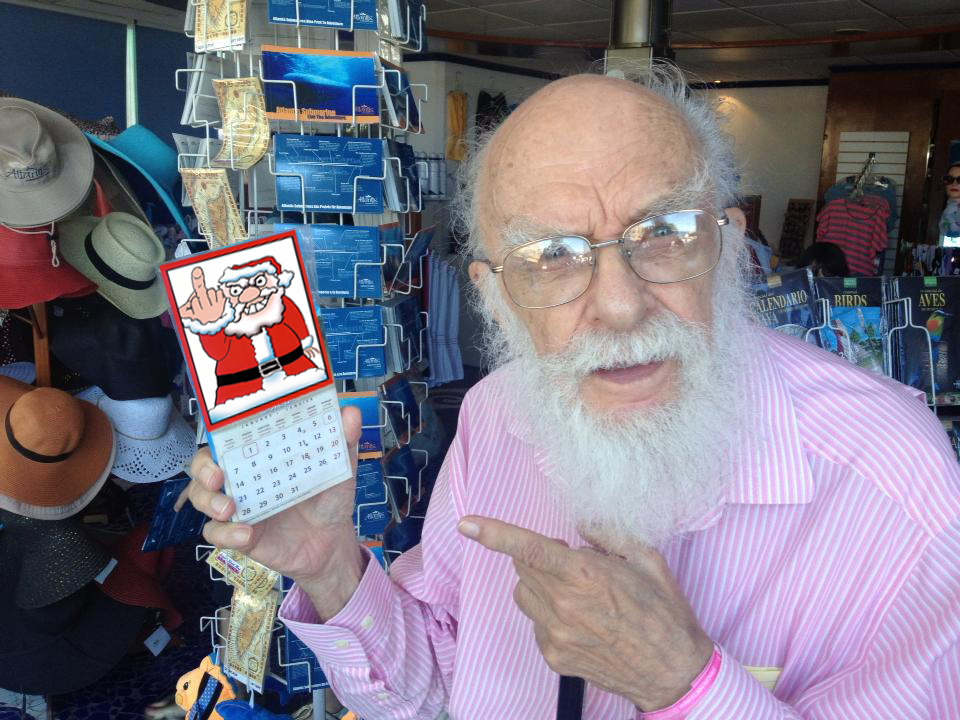 To alter our physical appearance from one lifetime to the next takes great discipline. It begins with learning to manipulate the appearance of forms (and their natures) within dreams and upon the astral planes. Neglecting these things results in an unconscious process, whereby our appearance (and nature) is governed by the ancient archetypes which we created and which created us. Some people have assumed that this process involves cloning, but it is really part of the cycle known as reincarnation.