Morris was a self-made merchant and entrepreneur from Philadelphia, so he stood out from his fellow Founding Fathers, who ranged from firebrand Boston activists to slave-owning Southern planters. During the Revolution, Morris used his reputation and business connections to effectively bankroll American forces. He was active in supplying Washington's army with gunpowder, which he smuggled in under the noses of British authorities in Europe and the Caribbean. Rappleye argues that the Revolution couldn't have been won without Morris. Despite Morris' instrumental role in the Revolution, he has gone down in history as something of a crook. According to Rappleye, this was because of the backroom dealings he resorted to in order to fund the war. As Shirley MacLaine explains in her 2001 book, I’m Over All That: And Other Confessions, two authors writing on past lives “claimed through channeled sources” (whatever that means) that Ms. MacLaine is the reincarnation of Robert Morris, the patriot who personally financed a big chunk of the American Revolution.

Although channeling is a fundamental part of the New Age Movement, channeling is a fraud and this is probably one of the reasons it is roundly condemned in the Bible. Mediums are divided into two classes: the “shut-eyes” and the “opens.” The shut-eyes were the simple believers, often sweet little old ladies (although not all old ladies in spiritualism are sweet) who genuinely felt that they were psychic and able to pick up “vibrations.” They were kept around by the others because their transparent sincerity was good for public relations. But the shut-eyes were not let in on the tricks of the trade. The open mediums, by contrast, were those who knew they were frauds and admitted it– at least in the secret circles of the fraternity. The Psychic Mafia By M. Lamar Keene


Only a Sith Deals in Absolutes

The search for truth is always an on-going proposition. If we reach conclusions too easily, the search for truth comes to a halt. We may be happy with our present paradigms and world views, but what if better paradigms exist and what of the possibility of transcending all paradigms and attaining Enlightenment? Intrigued by Dr Walter Semkiw's obvious false past life matches and bogus research, propped up with"confirmations" from channeler, Kevin Ryerson, I pointed out on Shirley MacLaine's Forum that Semkiw was incorrect in his supposition that he is the reincarnation of John Adams (1735 – 1826). 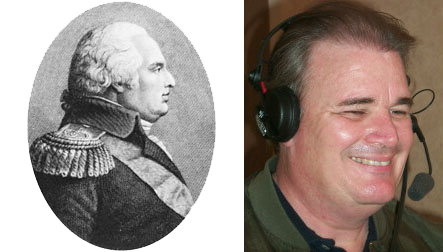 Semkiw writes: The guides then told me about two past lives, one of which was during the American Revolution. In short, they told me that I was John Adams, an American Revolutionary who eventually became the first Vice President, under George Washington, then the second President of the United States.

However, insiders and whistle blowers have pointed out that channeling is a total sham with only deluded "true-believers" riding in their wake.

I won't put it exactly the word that she said but she said - but "Screw 'em. Anybody who believes this stuff oughtta be taken." Gary Dufresne talking about his ex-wife, Sylvia Browne.

To my surprise, Semkiw now believes his brother was Louis XVI! A step in the right direction, perhaps (despite the very illogical soul grouping). But how much faith can we put in a man so easily swayed by his spirit guides, mediums and others? And what's behind the intention of creating inaccurate past life databases? It seems to be more in line with modern media mind control experimentation and manipulation.

In response to Semkiw's findings (that seem to be 100% incorrect), I suggested other possibilities for a few of Semkiw's findings based on preliminary pendulum dowsing, primarily to show how alternatives can readily be found. It should be pointed out that the search for truth is never static and that truth can often be slow to reveal itself, mainly because while the truth is immutable, our abilities to perceive it are imperfect and always subject to change and outside manipulation.

I have suggested Steven Seagal as a better match for Robert Morris, but all my matches come with the proviso that they are merely the beginnings of the search for truth - clues that one day can later be more fully understood. The Akashic Records tell us that Jordan Maxwell, of all people, has a closer past life connection to Robert Morris! Closer than Shirley MacLaine and closer than Steven Seagal - though, both these possibilities may still hold some validity, albeit an unsatisfactory one. Indeed, much more closer matches may be made, in time.

Interestingly, Maxwell does strike many as a crook and all that mind control stuff connected with Project Camelot raises suspicions.

"There is no difference between "white" and "black" magic, except in the smug hypocrisy, guilt-ridden righteousness and self-deceit of the "white" magician himself." Anton Lavey (founder of the church of Satan)

The Tibetan institution of the tulku as the emanation (often misunderstood as the rebirth) of a lama developed during the 12th, 13th, and 14th centuries, as various Schools of Tibetan Buddhism began to accept the possibility that exemplary figures might remain within the human world as institutional teachers, manifesting from one lifetime to the next out of compassion.

The recognition of tulkus has sometimes involved ambiguity as well as controversy. According to Tibetan historian Samten Gyaltsen Karmay, Lobsang Gyatso, the 5th Dalai Lama, wrote in his autobiography:

The official Tsawa Kachu of the Ganden Palace showed me statues and rosaries (that belonged to the Fourth Dalai Lama and other lamas), but I was unable to distinguish between them! When he left the room I heard him tell the people outside that I had successfully passed the tests. Later, when he became my tutor, he would often admonish me and say: "You must work hard, since you were unable to recognize the objects!"

And now, I personally think that to hold that culture, institutionalized Tulku. That culture is dying; it’s not going to work anymore. And even if it… And if it doesn’t work, I think it’s almost for the better because this tulku, it’s going to… If the Tibetans are not careful, this Tulku system is going to ruin Buddhism. At the end of the day Buddhism is more important [than] Tulku system, who cares about Tulku... [and] what happens to them.

The American film actor Steven Seagal, while already an adult, was recognized by Penor Rinpoche, the head of the Nyingma school, as the reincarnation of a 17th-century tertön from eastern Tibet, Chungdrag Dorje. Penor Rinpoche notes that "such recognition does not mean that one is already a realized teacher"; Seagal has not been enthroned and has not undergone the extensive program of training and study that is customary for a tulku. The cultural institution of the Tulku is a pragmatic system whereby "worthy" individuals are identified as being suitable to continue traditional lineages of spiritual knowledge.

That's really not so important. Besides, only a Sith deals in absolutes.

In nearly all cases. the "absolute" answer is most likely to be "no". A soul will not generally retrace its footsteps, no matter how altruistic such a path would seem to the simple-minded.

Besides, because of the Buddha's denial of an individual soul, there is a lot of leeway to consider mind streams, essences and what would be useful material to work with for the benefit of the general populace and its spiritual hierarchy.

How then do young children seem to recall past lives in remarkable detail and are able to convince others of their previous identities?

It must be understood that our past lives cannot be remembered. We must use special techniques to unlock the information.

In the case of young children, they don't generally remember hundreds or thousands of their previous lives. They just seem to recall the previous one.

I propose that to understand such cases, other metaphysical processes are at work. It has been assumed that spirit guides constantly observe us in order to guide and protect us on our soul journeys.

This is undoubtedly so.

Don't we also demonstrate the immense difficulties, challenges and temptations of dealing with specifically shared karmic issues and duties that might also be met by those who must follow us?

When our guides finally get to reincarnate, they remember a little of why they are here and what went before and, understandably, closely identify with their predecessors.

However, these "past life" memories soon fade away. 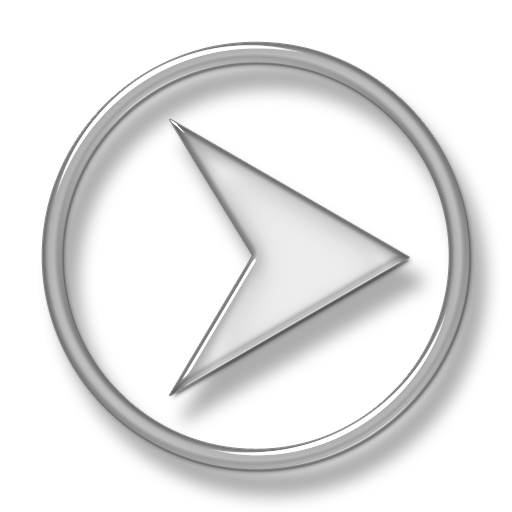