David Wilcock believes he is the reincarnation of Edgar Cayce, but the Akashic Records tell a very different story.

We are told that Wilcock's own guides confirm his beliefs.

Why must we believe that invisible entities without physical bodies possess higher knowledge and wisdom than us?

Where is the logic or wisdom in that?

Can we admit that our egos might distort psychic information?

It is very easy to get psychic impressions and communicate with invisible entities. The error is taking anything on faith without THOROUGH investigation.

There is a long tradition in cults to assign members the titles of historical figures as badges of merit. This helps create close-knit fraternities who either share or pretend to share the same kinds of delusion.

Common sense tells us that if one claims to know that one is the reincarnation of a famous historical figure with certainty, then one must demonstrate knowledge of everyone else's past life, too. This is, of course, virtually impossible to demonstrate authoritatively and convincingly. Within the confines of a cult, however, where authority rules over common sense, things get quickly out of hand. Heinrich Himmler, for instance, was convinced he was the reincarnation of King Heinrich, a German leader from the middle ages who stopped the Slavs from invading Germany. Shirley MacLaine believes one of her former lovers was the reincarnation of Charlemagne etc. There is no way to substantiate these claims without recourse to some kind of trickery, such as hypnosis, channeling, or special endorsement from Uri Geller. Very quickly, the entire New Age movement starts looking like a cult run by a psychic mafia that displays delusions of power and grandeur. 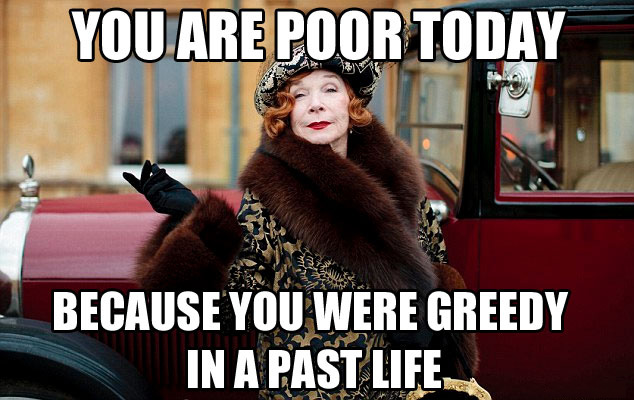 When we consult the Akashic Records directly without the hindrance and interference from guides, Ascended masters, angels or ETs, we see clearly that David Wilcock has a much closer connection to Grigori Rasputin.

If we look at the photo comparisons of David Wilcock and Edgar Cayce CAREFULLY and OBJECTIVELY, we see little resemblance at all. The facial architecture is completely different. When we compare Wilcock with Rasputin it is a different story, however. Wilcock believes his friend Jude is the reincarnation of Edwin Blumenthal.

The Cayce Readings said that Edwin had been Jesus' brother in a past life, which turns out to be incorrect. Cayce utilized deep trance states akin to deep trance channeling and hypnosis. These states are manipulative because they involve relinquishing all control and these states of deep trance do not allow us to enter regions of higher consciousness where objective data can be gathered without negative interference and distortion.

One time David was sleeping on Jude's floor and had a vision of a frightening man chasing him. David had a gun and could shoot the man, but chose not to. Jude, while asleep, said, "Shoot him... just shoot him... two bullets."

What if the Akashic Records tell us that Jude was involved in Rasputin's assassination!?

In 1916, together with Prince Felix Felixovich Yusupov and Grand Duke Dmitri Pavlovich , Purishkevich participated in the assassination of Grigori Rasputin, an unsuccessful attempt to save the institution of monarchy.

In November, Purishkevich was arrested by Bolshevik Cheka and charged with a "counter-revolutionary conspiracy". During his trial, Cheka found correspondence between Purishkevich and General Kaledin - one of the leaders of the White anti-Bolshevik movement.

Jude is the reincarnation of Purishkevich? 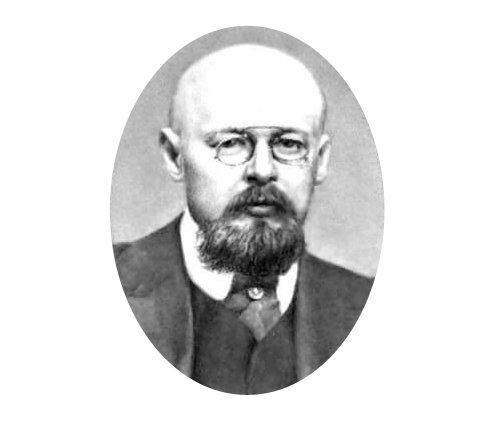 After a year in Bolshevik jail Purishkevich was released supposedly because of his poor health. He immediately joined General Denikin's army in southern Russia where he published the monarchist journal "Blagovest". In 1920 Vladimir Purishkevich reputedly died from typhus in Novorossiysk. 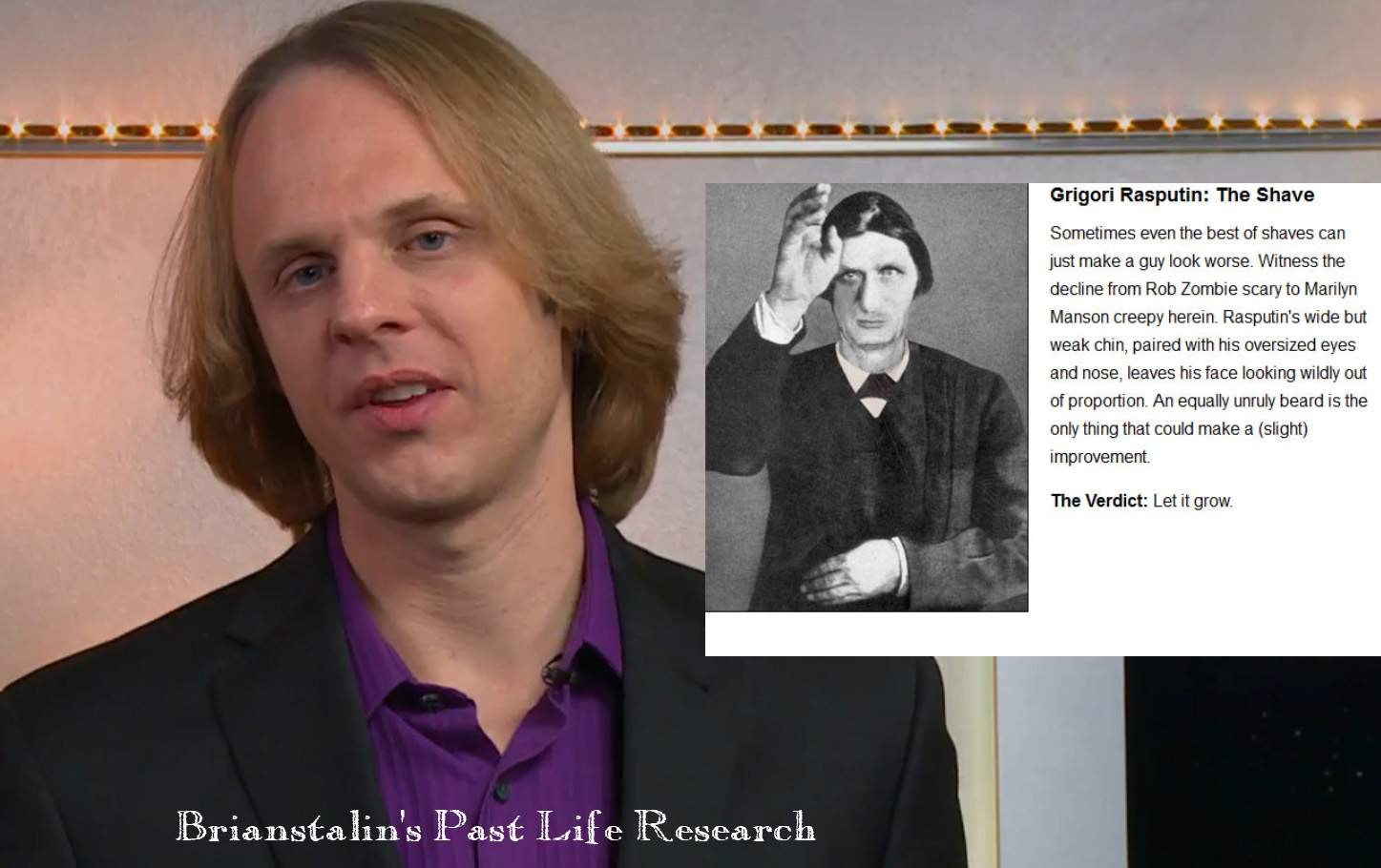 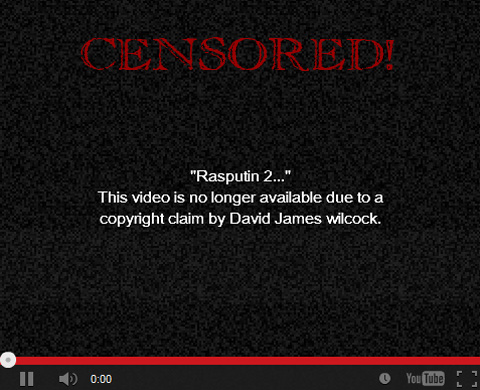