The Cult of OPRAH

The Cult of Personality A cult of personality or personality cult arises when a country's leader uses mass media to create a heroic public image through unquestioning flattery and praise. Cults of personality are often found in dictatorships. A cult of personality is similar to general hero worship, except that it is created specifically for political leaders. However, the term may be applied by analogy to refer to adulation of religious or non-political leaders. Generally, personality cults are most common in regimes with totalitarian systems of government, that seek to radically alter or transform society according to (supposedly) revolutionary new ideas. 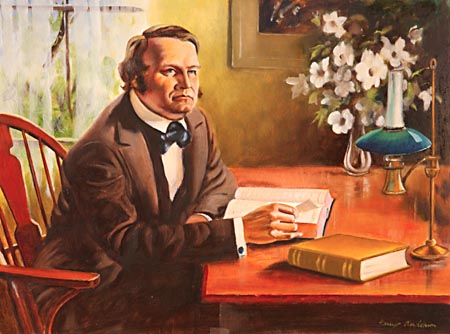 The Millerites were the followers of the teachings of William Miller who, in 1833, first shared publicly his belief in the coming Second Advent of Jesus Christ in roughly the year 1843.

Miller is credited with the beginning of the Adventist movement of the 1830s and 1840s in North America.

He died in 1849 and reincarnated as Mehmet Oz who has made frequent appearances on The Oprah Winfrey Show, as well as appearances on Larry King, CNN, and other networks. 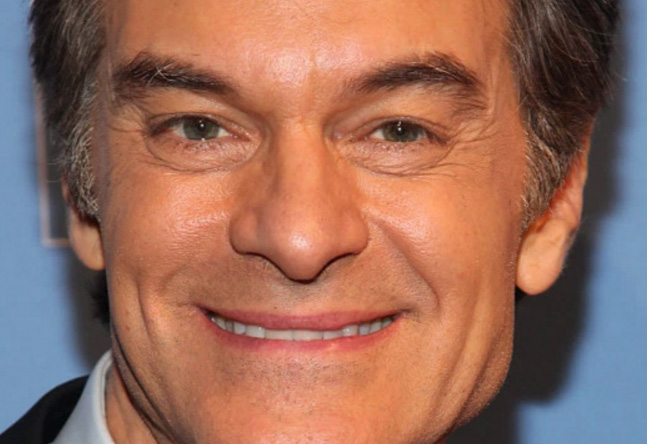 Oprah Winfrey is an American media personality best known for her self-titled, multi-award winning talk show, which has become the highest-rated program of its kind in history.


The Cult of Oprah

Scores of fans mostly women follow her across the country, live by her words and practically worship her. They listen to the self-help gurus she interviews, read the books she suggests and stick to the diets she swears by. They even want her to run for president someday...

...There's no doubt Winfrey has become a powerful influence in her fans' lives. But has the sensation evolved into the Cult of Oprah? Some cult experts say that's not such a stretch.

"The definition of 'cult' as 'harmful group' doesn't apply to Oprah," said Joe Szimhart, a cult-information specialist and former exit counselor. "But certainly 'cult' as 'devotional activity surrounding a charismatic person' does."

I've maintained for a while now that, before her death, Oprah will become the centerpiece of a new religion. It sounds like "The Secret", a new age scam, may be just the thing she needs.


Looking to Reincarnation for Clues

Self-proclaimed past life experts Walter Semkiw and Kevin Ryerson have identified Oprah as the reincarnation of James Wilson, the Scottish lawyer who was a signer of the United States Declaration of Independence. There is a problem, however. Semkiw and Ryerson have never received any past life training nor can they demonstrate the ability to do past life readings for everyone. Furthermore, NONE of their hundreds of past life readings actually tally with the information that we can all find for ourselves in the Akashic Records and although they emphasize the importance of facial similarity, their sloppy matches clearly do not demonstrate this fact. Instead, they seem intent on manufacturing FALSE past life databases for some NWO mind control agenda or callous exploitation of the weak-minded.

James Wilson cannot help us understand Oprah and the issues she faces in her present incarnation, because it is a false match - a mere guess, a possibility, a theory and a poor one at that. The Akashic Records tell us clearly and unambiguously that James Wilson reincarnated as filmmaker, screenwriter and producer Billy Wilder. Ellen G. White (1827-1915) never held official title as the head of the Seventh-Day Adventism church, but was one of its founders and acknowledged spiritual leader.

Having only a third grade education, Ellen White said for years she was unable to read, bolstering the claim that her beautiful prose was inspired by God. However, it has been discovered that she not only read, but plagiarized other Christian authors throughout virtually all her writings.

Is Seventh-Day Adventism orthodox or a cult? Supporters of Ellen G. White regard her as a contemporary prophet, even though she never claimed this title for herself.

White was a controversial figure even within her own lifetime. She claimed to have received a vision soon after the Millerite Great Disappointment.

Sometime in 1845 Ellen came into contact with her future husband James Springer White, a Millerite who became convinced that her visions were genuine. Some individuals have expressed curiosity regarding Ellen White's racial ancestry, suggesting that her dark hair and facial features could point to some African-American heritage.