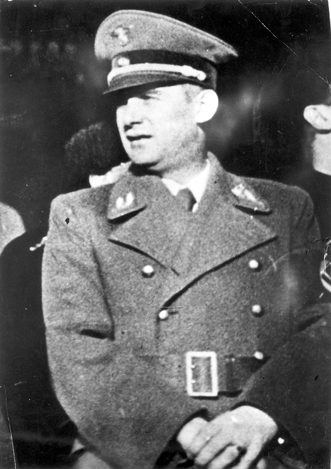 Odilo Globocnik, SS-Gruppenf端hrer, was born in the Imperial Free City of Trieste, Austria on April 21, 1904. Hailing from a family of Slovene descent, Globocnik was the son of a former cavalry lieutenant, turned postman. Odilo moved to Klagenfurt, Austria and became an early member of the Austrian Nazi Party and Austrian SS, joining the Austrian Nazi Party in 1922. He is reported to have been one of the attackers who murdered Jewish Viennese jeweler Norbert Futterweit in 1933.

Can Chet Hanks further demonstrate the "hypothetical" Tom Hanks/ Odilo Globocnik connection? And in time to save millions of American lives? 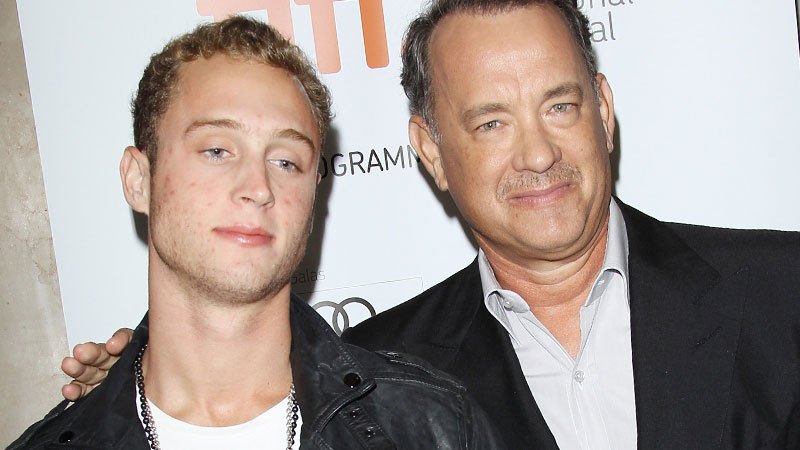 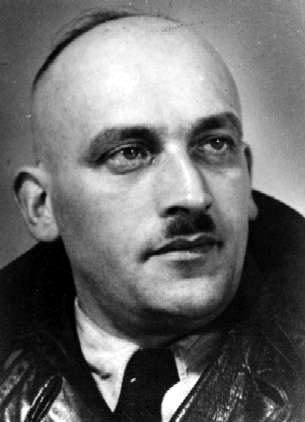 Besides Arthur Pisk, another rather willing collaborator with commandant Gemmeker was Oberdienstleiter - Chief Administrator Kurt Schlesinger. Schlesinger was born on November 1902 in the German town Schmalkalden. After the Reichskristallnacht he fled with his family to the Netherlands, from where he planned to leave for Chili. This plan failed and he was interned in refugee camp Westerbork in February 1940, where he held several administrative jobs. Eventually to become Dienstleiter, or as some people called him: "King of the Jews".

When Gemmeker was made commandant of Westerbork he dismissed the Dutch commandant Schol but continued to make use of the internal camp government set up by Schol. Schlesinger was in charge of this type of internal self-government. In maintaining it this way, Gemmeker created a shrewd setup in which a very small group of German Jewish elite would help with and contribute to the deportation of more than 102,000 for the most part Dutch Jews but also many German Jewish refugees, men, women, and children. Reward for this undignified labor was the sought after delay from deportation for himself, for his family, and often for friends and their families as well. However, for many of them it turned out to be exactly that. Delay, not exemption. Schlesinger and Pisk were two of the very few exceptions, of course.

Kurt Schlesinger walked the tightrope of a survivor. He was the type of person who left the impression that he possessed deplorable mentality. After all, he was prepared to sacrifice the lives of over one hundred thousand fellow prisoners, sending them to certain death in the camps of Auschwitz/Birkenau and Sobibor in order to save his own and that of some of the German alte Lagerinsassen - senior camp residents and their families. Indeed, it was the dilemma of a desperate man who was determined to survive no matter the cost. In his defense it must be said that he may not have been aware of the fate of the victims. However, the always dreaded deportation trains and the circumstances under which the victims departed, locked away in cattle cars, should have been enough of a deterrent for him. Unfortunately, it was not.

After the war Schlesinger, who survived the war and Westerbork, remained in the Netherlands for several more years. Now a free man he offered sympathetic testimony at the trial of Gemmeker, his former protector and commandant. Toward the end of 1949, after the conclusion of Gemmeker's trial, he left the Netherlands and disappeared. It is possible that he got wind of the fact that he too was wanted for questioning regarding his role of collaborating with the Nazis. Years of intensive search failed to uncover his whereabouts. As in the case of Pisk, no trace of him was discovered. However, in 2004 I learned from Aad van As, who resides in Australia, that Pisk left for Australia while Schlesinger somehow had found a safe haven in America. 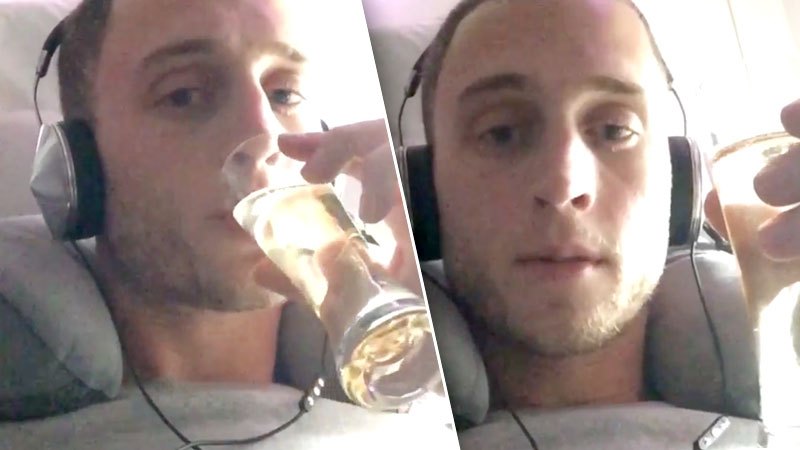 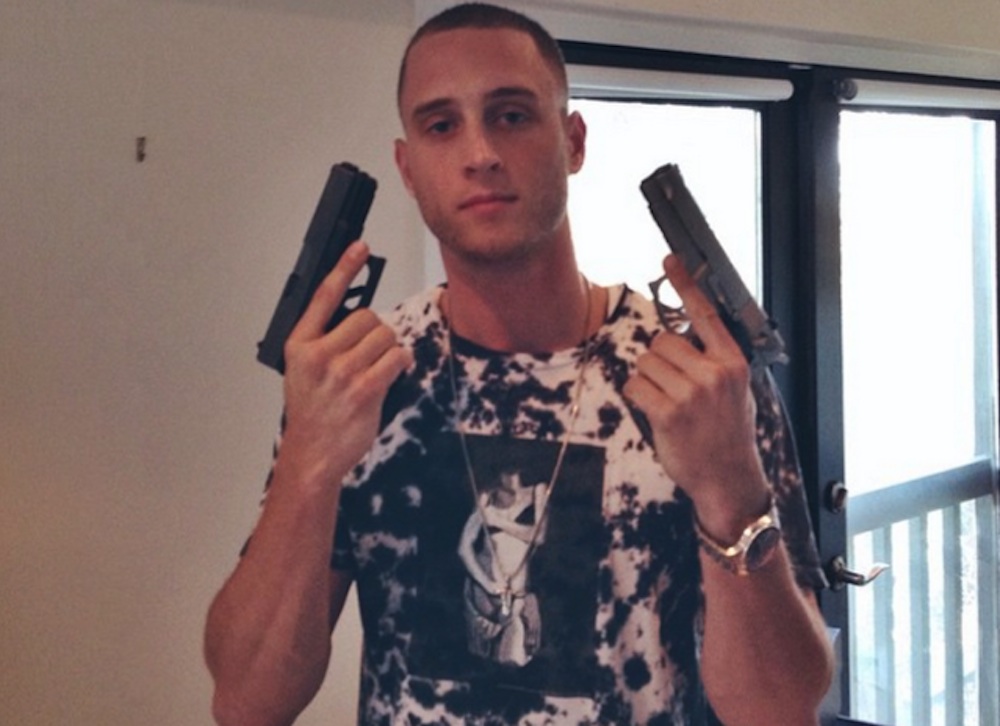 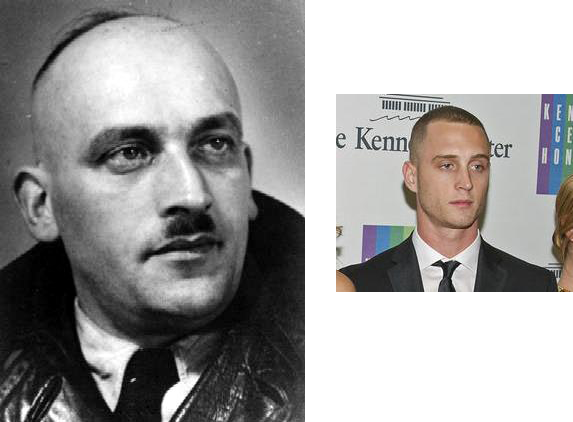 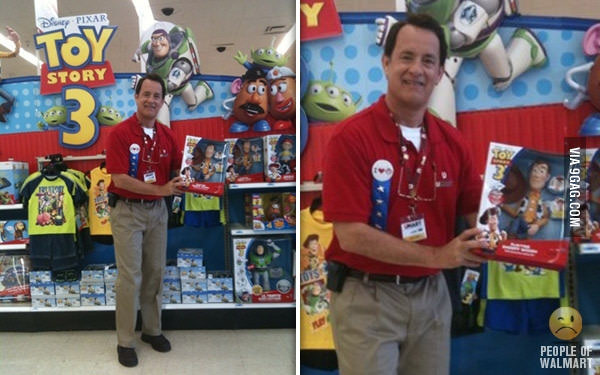