Just around the same time that Adolf Hitler's mother was about to deliver her son, the painter Franz von Stuck was working on a painting entitled Die Wilde Jagd (Wild Chase) portraying a vicious image of Wotan—Teutonic god of death and destruction, the mad night hunter who leaves horror and mayhem in his wake—bearing an uncanny resemblance to the future adult Adolf Hitler complete with forelock over the left temple, intense eyes and even a small mustache amid a landscape of ravished women and corpses. 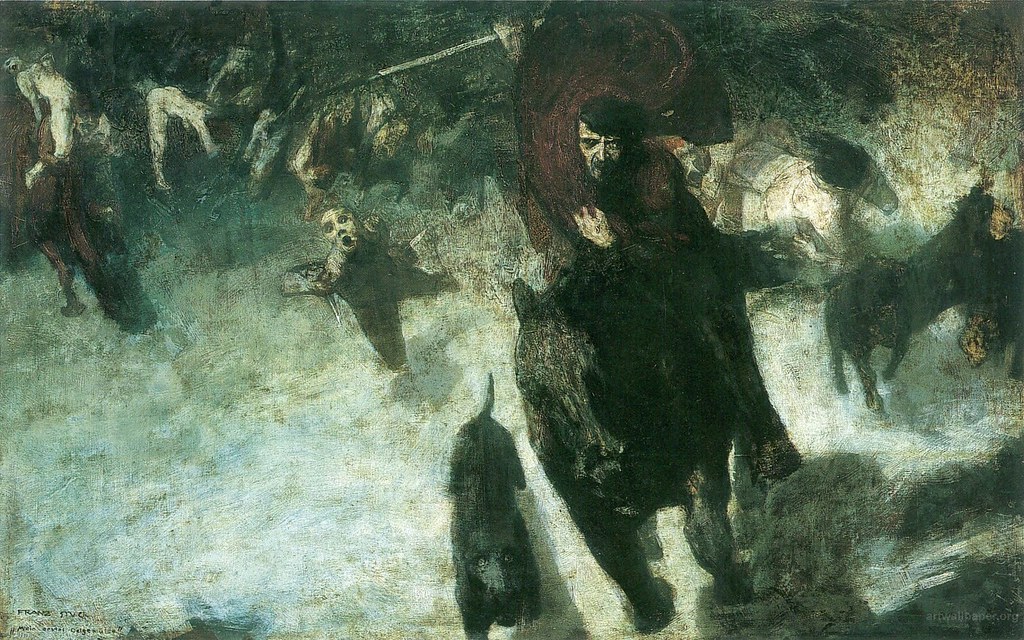 Later, it was to become one of Adolf Hitler's favorite paintings, along with another painting by von Stuck of Medusa bearing an uncanny resemblance to Hitler's mother Klara Hitler. "My God, that's my mother!" Hitler is purported to have exclaimed when first viewing the painting. 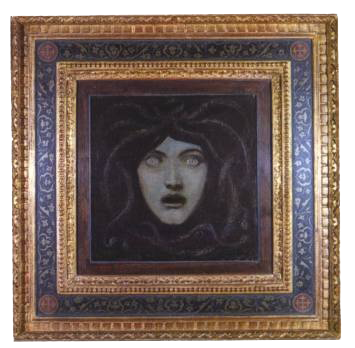 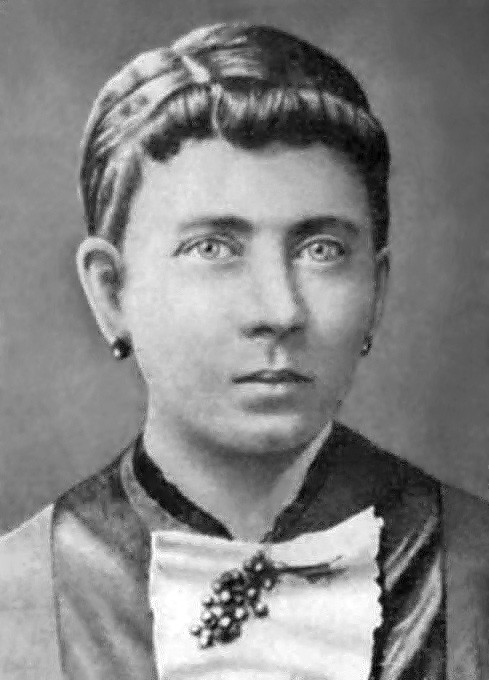 In a painting by Franco Cenerelli, Klara Hitler is depicted as the Virgin Mary. 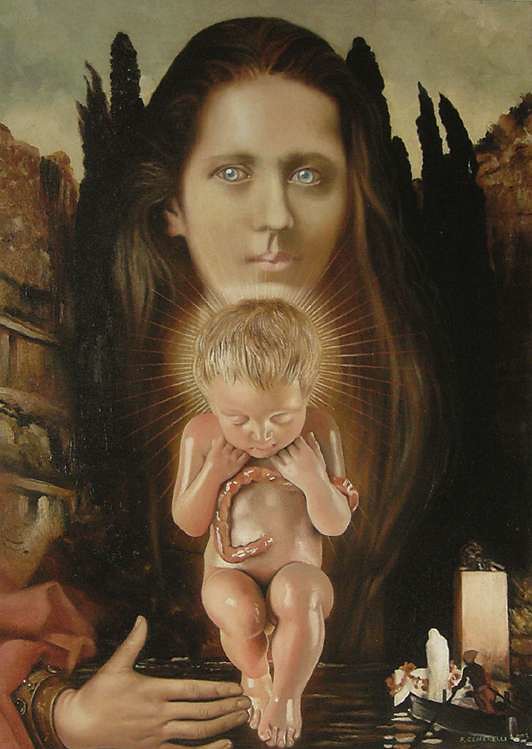 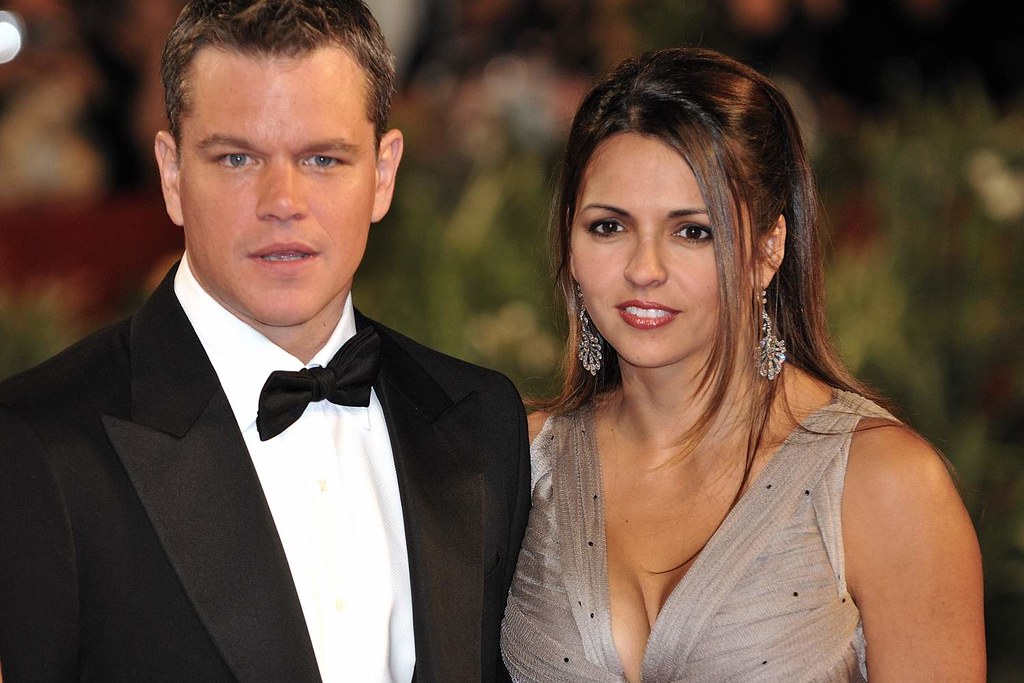 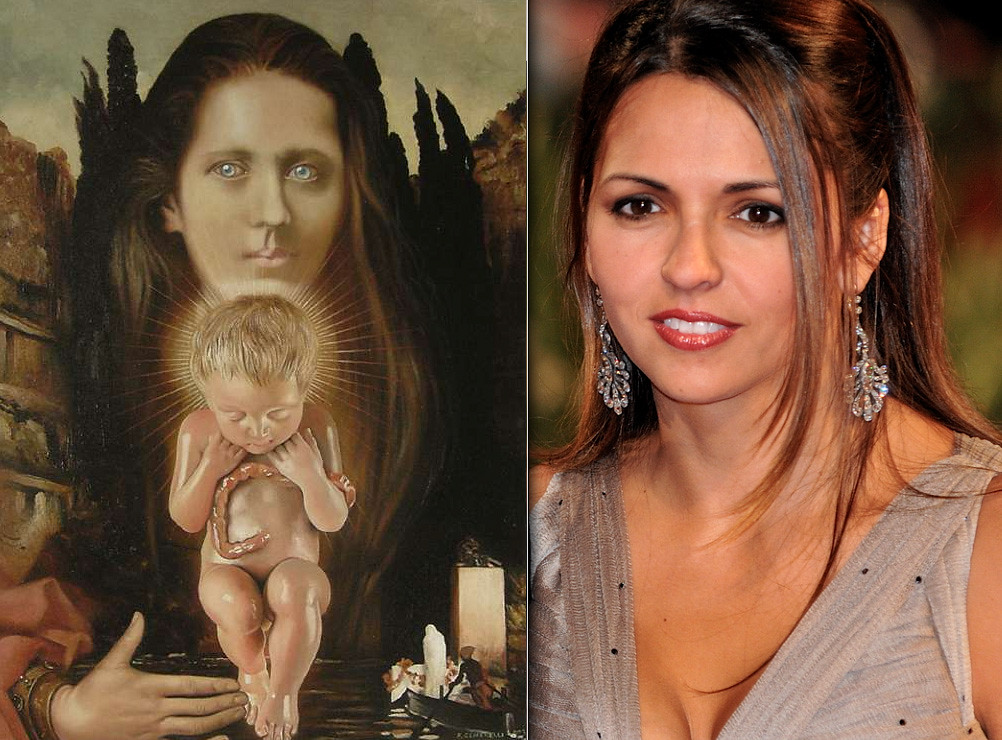 Luciana Bozán Barroso was born in Argentina in 1976. 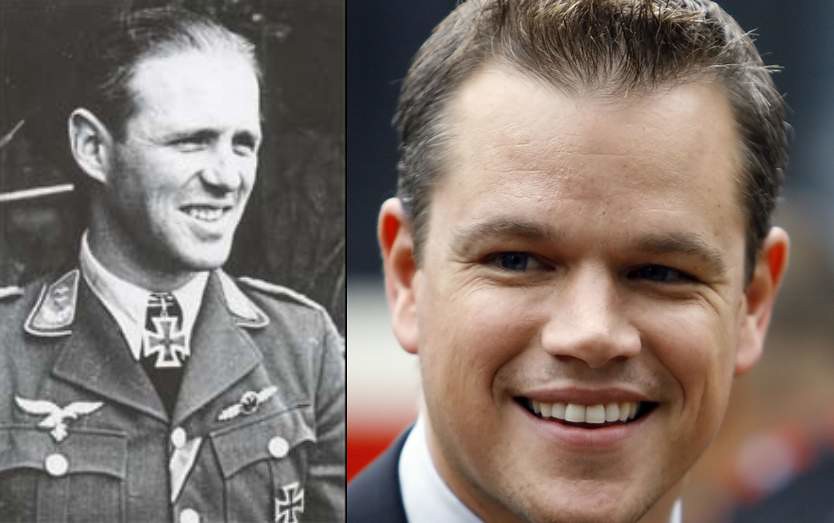 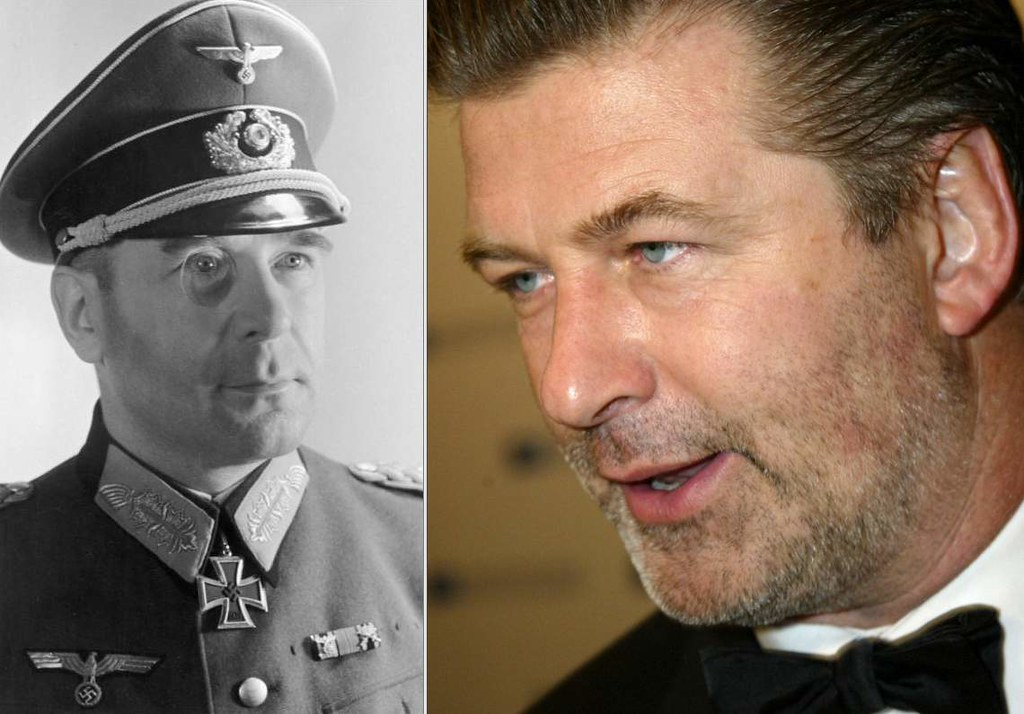 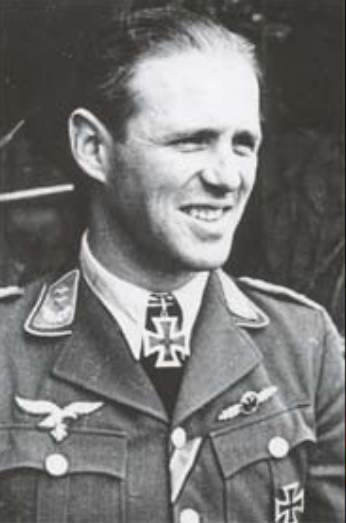 Pflanz was born in July 1914 in Ichenheim. He joined the Luftwaffe and by 1938 was serving with JG 131, which was later re-designated Jagdgeschwader 2 (JG 2—2nd Fighter Wing). Following the outbreak of war Pflanz recorded his first victory on 30 April 1940 sharing a Potez 63/11 reconnaissance aircraft with two other pilots of 3 staffel. His next victory was on 14 May, when he shot down a Bristol Blenheim bomber. The monument to Dundas on the Isle of Wight (2010). 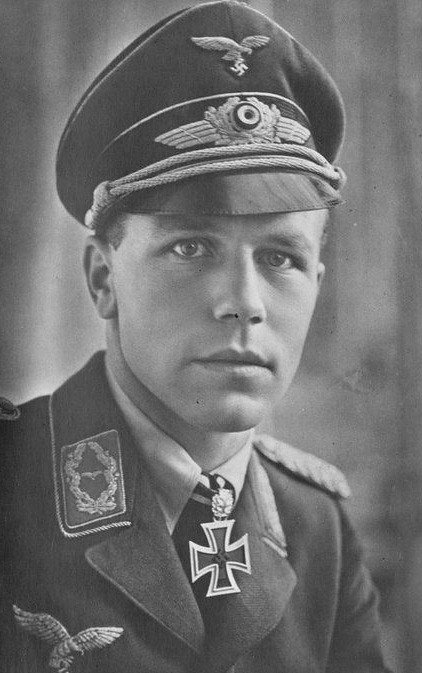 During the Battle of Britain, Pflanz was wingman to Major Helmut Wick in the Stab I./JG 2, and on 28 November 1940 probably shot down Royal Air Force (RAF) ace F/L John Dundas of No. 609 Squadron just after Dundas had shot down and killed Wick. By the end of 1940 Pflanz had eight victories. 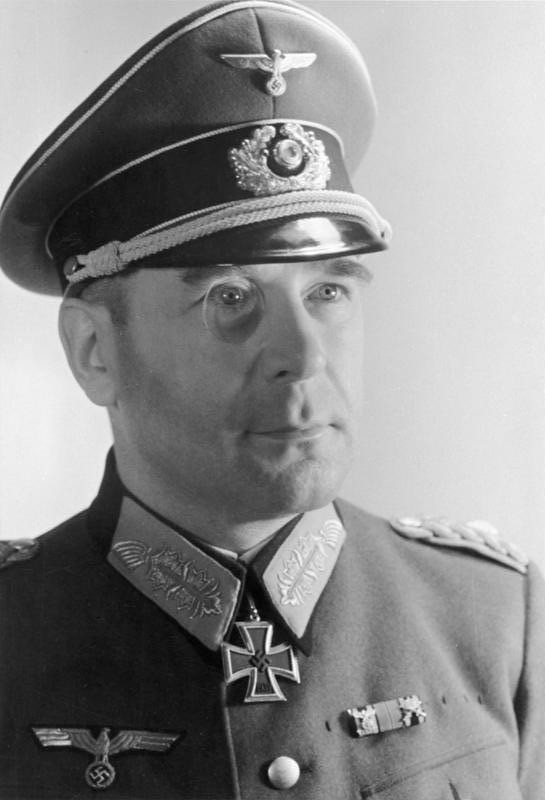 Hans Krebs (4 March 1898 – 2 May 1945) was a German Army (Wehrmacht Heer) general of infantry who served during World War II. He was also a recipient of the Knight's Cross of the Iron Cross with Oak Leaves (German: Ritterkreuz des Eisernen Kreuzes mit Eichenlaub). The Knight's Cross of the Iron Cross and its higher grade Oak Leaves was awarded to recognise extreme battlefield bravery or successful military leadership.