New Age wisdom consists of both positive and negative elements. A mixture of black and white. 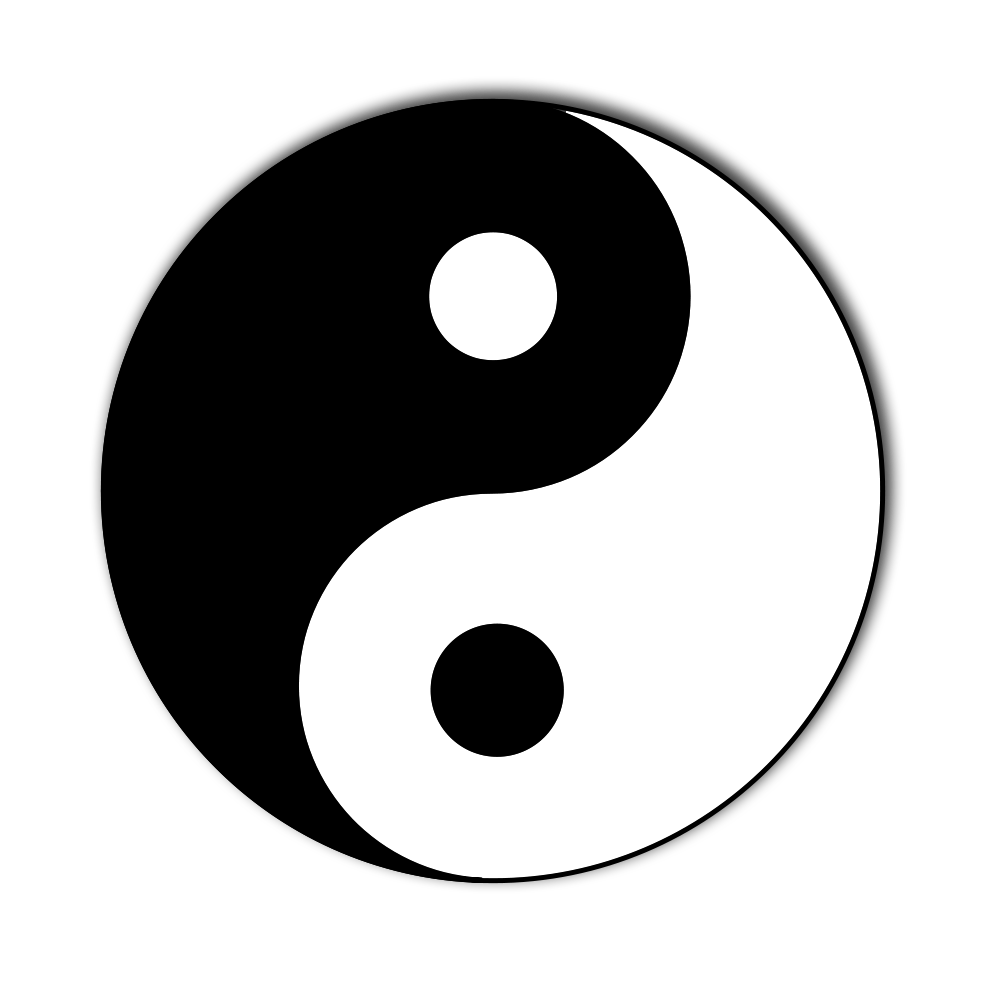 Many false teachings and dogmas are based upon the messages received by means of deep-trance channeling, whereby disembodied entities pose as enlightened teachers and seek to intervene in the affairs of mankind. Something akin to the oracles of the ancient world. These entities often appear to come from the angelic realms, when in reality they come from the lower astral planes i.e. the next world - the world inhabited by the dead. It takes great discernment and wisdom to decide whether these entities are true or false. Perhaps some information is distorted by the channeler's ego, biases, prejudices, current understanding and soul development? Adolf Hitler was a product of New Age Occultism. Adolf Hitler came to power in 1933. Most occult leaders believed Hitler was The Great One. When we consult the Akashic Records we see clearly that Hitler was Mars (Ares) the God of War. In different cultures he was known by different names such as Indra, Tyr and many others. The ability to identify Gods, angelic beings and time travelers is reserved for those with the ability to access the highest levels of the Akashic Records. Hitler founded more than a political regime - The Third Reich was an occult-based Order using Magical and Esoteric practices. Everything which defined the Nazi Party was Magical. From the Swastika to the Order of the SS, all elements were driven by Esoteric teachings. All this was aspired by the occult writings of Helena Blavatsky, Aleister Crowley, Eliphas Levi, Nostradamus and John Dee, among others. Hitler was trained to be a supreme adept in the arts and ritual of Black Magic by Dietrich Eckart, the leader of a powerful, secret society called the Thule Society. 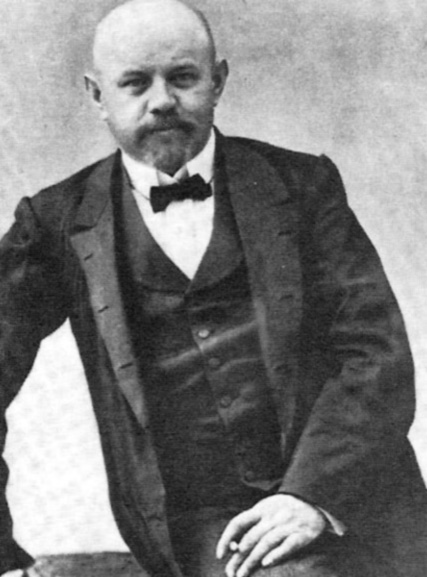 The Thule Society, a spiritualist group which borrowed heavily from Helena Blavatsky's, The Secret Doctrine, was founded by Baron Rudolf von Sebottendorf, an avid fan of Blavatsky.

Hitler firmly believed in the coming of a new race, the Supermen. He expected them to be a literal "mutation" of Homo Sapiens, achieved by arriving at a "higher levels of consciousness". Hitler acknowledged that he heard voices like those which inspired Joan of Arc: they told him to rescue the fatherland from the jews. By this means he communicated with his masters and became driven by them. He also claimed that he had a vision of Wotan, the old German war god, pointing to the East above the heads of the cheering Viennese crowds at the time of Austrian Anschluss. Heinrich Himmler's reading included books on spiritualism, second sight, astrology, telepathy, and the like. Heinrich Himmler fancied himself the reincarnation of an ancient Bavarian king, King Heinrich, returned to life to fulfill a grand destiny. The Akashic Records reveal that Himmler was the reincarnation of many heroic figures such as the dragon-slaying hero, Seigfried, Charlemagne, Peter the Great and Prince Albert! Shirley MacLaine has claimed to have been Charlemagne's lover in a previous life. Indeed this was so. She was also Queen Victoria's mother at the time that Charlemagne reincarnated as Prince Albert. Prince Albert then reincarnated as Heinrich Himmler. Catherine I of Russia was Peter's second wife. Catherine later reincarnated as Elizabeth Clare Prophet, who became the leader of a new religious movement called The Summit Lighthouse.

She and her husband published over 75 books on the Teachings of the Ascended Masters. Elizabeth Clare Prophet is also the reincarnation of Moina Mathers, an artist and occultist at the turn of the 19th century. She is best known for her marriage to the English occultist, Samuel Liddell MacGregor Mathers, one of the founders of the Hermetic Order of the Golden Dawn.

In their occult partnership, her husband was described as the "evoker of spirits" and Moina as the clairvoyant "seeress" who often illustrated, as an artist, what her husband “evoked”. In March of 1899, they performed the rites of the Egyptian goddess Isis on the stage of the Theatre Bodiniere in Paris. The Akashic Records reveal that Moina Mathers was, in fact, Isis in a previous incarnation. Bruce Forsyth was also Titian, the leader of the 16th century Venetian school of the Italian Renaissance. He was recognized by his contemporaries as "the sun amidst small stars", recalling the famous line from of Dante's Paradiso.