Intellectual dishonesty is often involved in connecting 2 individuals based upon real or imagined physical similarities. Without deductive reasoning, we are forced to rely simply on intuition and so-called Gnosis. 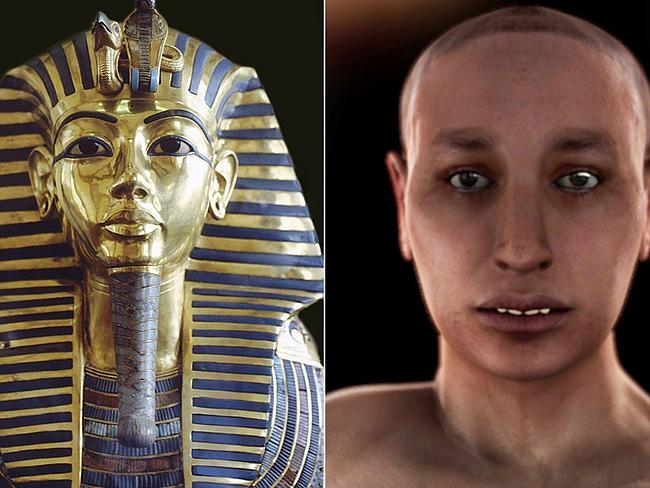 The golden burial mask of King Tutankhamun shows a young man with strong, idealized features: a strong jaw, full lips, high cheek bones, and a regal brow. Thanks to high-tech 3-D imaging, the truth has finally been unwrapped, and it is far less pretty. 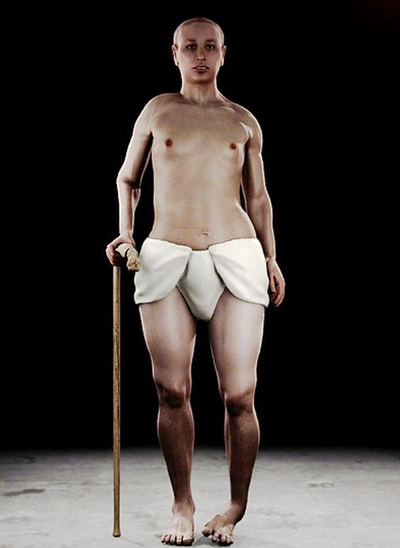 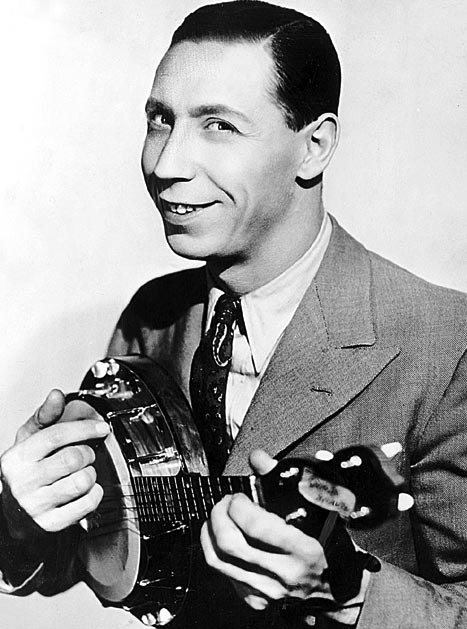 George Formby, OBE was an English actor, singer-songwriter and comedian who became known to a worldwide audience through his films of the 1930s and 1940s. On stage, screen and record he sang light, comical songs, usually playing the ukulele or banjolele, and became the UK's highest-paid entertainer.

I have to make it perfectly clear that George Formby MOST PROBABLY has nothing to do with King Tut and that it would be intellectually dishonest to connect him with King Tut in ANY way without a GOOD reason. 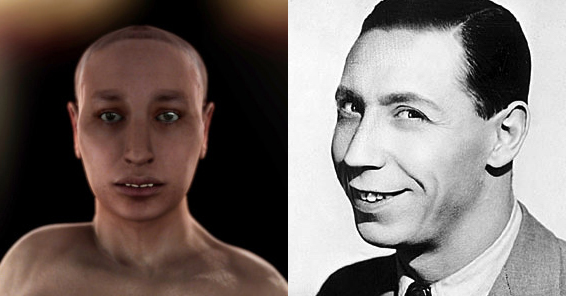 One method involves psychic focus in the form of deductive reasoning. Theories can be put forward, but they need to make some kind of objective (not subjective) sense.

Freddie Mercury and Jack the Ripper 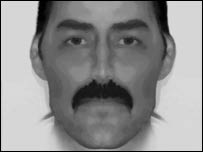 An e-fit showing what detectives believe serial killer Jack the Ripper looked like has been revealed.

Using new profiling techniques, investigators have created a picture of what they believe the 19th Century murderer would have looked like.

The man, who evaded police in the 1880s, is thought to have killed and mutilated five London prostitutes.

The Scotland Yard team describe him as "frighteningly normal" but someone capable of "extraordinary cruelty". Could Freddie Mercury really be Jack the Ripper, based upon a slight resemblance and the finding of initials FM on the wall behind the remains of Mary Kelly's horribly mutilated body?

If you think so, then imagining George Formby as King Tut would not be too much of a stretch. And that's a big problem.

But how is past life reading really done?

I received special training to access the Akashic Records a number of years ago. It requires a number of very specific skills, but the most important requirement is an expanded consciousness. This means skill in meditation.

It involves moving beyond the false paradigm of past lives into the uncharted territory of the super-consciousness, then easing slowly back into the mud and slime that is the collective unconscious and attempting the almost impossible task of filtering higher insight into more concrete and recognizable forms using DISCERNMENT and reasoned CRITICAL THINKING.

No notoriously accurate channelers required! In fact, such false paradigms along with psychic power etc. are severe barriers to the seeker of truth.

This process should NEVER be attempted by minds trapped in little boxes and the paradigms of self-conceit.

"That which is pleasant you will accept and that which is not pleasant you will reject. Truth, which is life, has nothing to do with any person, with any organization. Friend, you are playing with these things. To you they are not vital but to me they are vital. I am concerned with Truth and with the awakening of the desire in each one of you to discover that Truth. You are concerned with the consciousness of Krishnamurti. How can you tell when you know neither Krishnamurti nor the Christ? I do not know who tells you these things, but how you are all caught up in the lovely designs of words! I am not concerned with organizations. I am not concerned with societies, with religions, with dogmas, but I am concerned with life, because I am Life. You do not want life and the fulfillment of life which is the Truth, but a passing shade of comfort either in this organization or in another, and sweet words and smooth ideas are sufficient for your small understanding. So, friend, by these things you are held. Because you place organizations before life, the authority of another before life, the sayings of another before life, you are caught and strangled. I am talking about the mountain-top that knows no shade, that is never under the cloud, that is constant and eternal, and you are concerned about the valleys that lie in its shadow. If you would understand the mountain-top, you must leave your valley and not stay there and worship the mountain-top from afar. 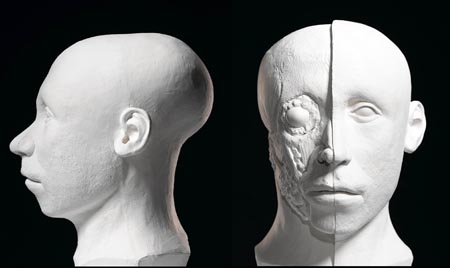 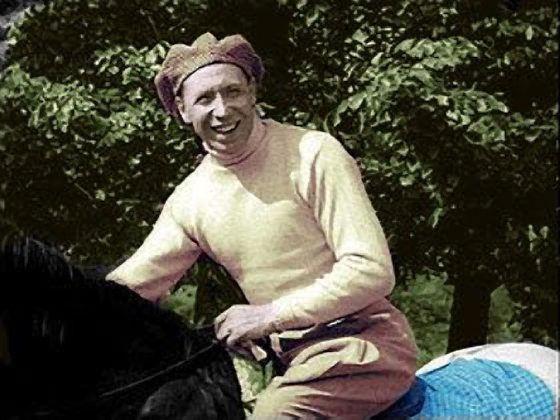 "Turned out nice again" is a New Age affirmation! 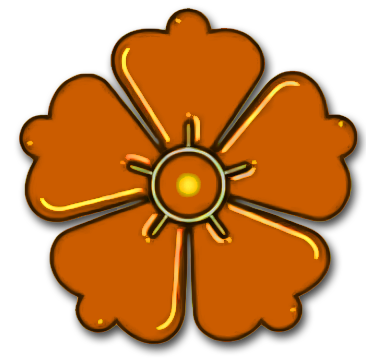