Samuel-Jean Pozzi came to Paris to study medicine as a young man. He met Sarah Bernhardt through a childhood friend, the famed actor Jean Mounet-Sully, and, according to historian and childhood friend Gustave Schlumberger, they briefly became lovers yet remained lifelong friends afterwards.

Samuel-Jean Pozzi died in 1918, but later reincarnated as Alex Winter. Jean-Sully Mounet was a French actor. "Mounet-Sully" (without the "Jean") was a stage name. He entered the Conservatoire at the age of twenty-one, and took the first prize for tragedy. His career was interrupted by the Franco-Prussian War, and the liking he developed for soldiering had almost decided him to give up the stage, when he was offered the opportunity of playing the part of Oreste in Racine's Andromaque at the Comédie Française in 1872. His striking presence and voice and the passionate vigour of his acting made an immediate impression, and the eventual result was his election as sociétaire in 1874. He became one of the mainstays of the Comédie Française, and distinguished himself in a great variety of tragic and romantic parts. He died in 1916 and later reincarnated as George Carlin. George Carlin was an American stand-up comedian. He was also an actor and author, and he won five Grammy Awards for his comedy albums. Carlin was noted for his black humor as well as his thoughts on politics, the English language, psychology, religion, and various taboo subjects. In the 1990s and 2000s, Carlin's routines focused on the flaws in modern-day America. He often took on contemporary political issues in the United States and satirized the excesses of American culture. His final HBO special, It's Bad for Ya, was filmed less than four months before his death. Paul Mounet was a French actor and the brother of Jean-Sully Mounet. He became a doctor of medicine, and first appeared on the stage in Horace at the Paris Odéon (1880). It was in 1889 that he first played at the Comédie Française, of which he became sociétaire two years later. Mounet gained his reputation in Les Erynnyes, L'Arlésienne, Othello, Patrie, Hamlet, La Furie, Anthony, Le Roi, L'Enigme, Le Dédale, and Œdipe Roi. He served also as a professor at the Paris Conservatoire and became Chevalier of the Legion of Honor. Some people (displaying greater psychic intuition than the false, self-proclaimed and cheating media psychic experts on reincarnation) have been intrigued by the striking resemblance between Paul Mounet and Keanu Reeves. This match is actually confirmed by the Akashic Records! Anyone can check it for themselves using a pendulum or using more advanced techniques following some form of chakra development and basic psychic awareness training. 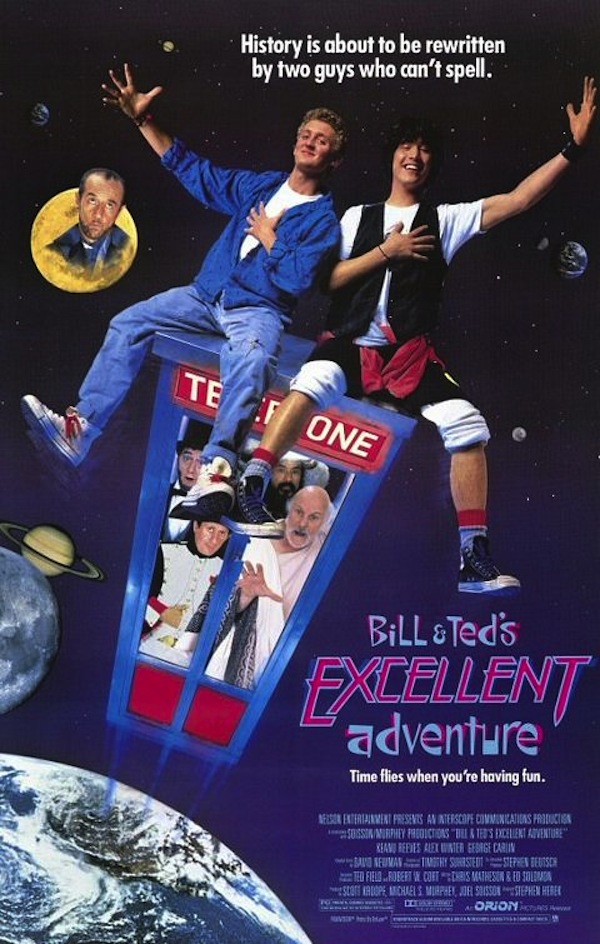