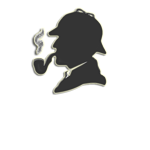 Jack the Ripper is the best known name given to an unidentified serial killer generally believed to have been active in the largely impoverished areas in and around the Whitechapel district of London in 1888. The name "Jack the Ripper" originated in a letter written by someone claiming to be the murderer that was disseminated in the media. The letter is widely believed to have been a hoax, and may have been written by journalists in an attempt to heighten interest in the story and increase their newspapers' circulation. The killer was called "the Whitechapel Murderer" as well as "Leather Apron" within the crime case files, as well as in contemporary journalistic accounts. Attacks ascribed to Jack the Ripper typically involved female prostitutes who lived and worked in the slums of the East End of London whose throats were cut prior to abdominal mutilations. The removal of internal organs from at least three of the victims led to proposals that their killer had some anatomical or surgical knowledge. Rumours that the murders were connected intensified in September and October 1888, and letters were received by media outlets and Scotland Yard from a writer or writers purporting to be the murderer. The "From Hell" letter received by George Lusk of the Whitechapel Vigilance Committee included half of a preserved human kidney, purportedly taken from one of the victims. The public came increasingly to believe in a single serial killer known as "Jack the Ripper", mainly because of the extraordinarily brutal character of the murders, and because of media treatment of the events. Extensive newspaper coverage bestowed widespread and enduring international notoriety on the Ripper, and his legend solidified. A police investigation into a series of eleven brutal killings in Whitechapel up to 1891 was unable to connect all the killings conclusively to the murders of 1888. Five victims - Mary Ann Nichols, Annie Chapman, Elizabeth Stride, Catherine Eddowes, and Mary Jane Kelly are known as the "canonical five" and their murders between 31 August and 9 November 1888 are often considered the most likely to be linked. The murders were never solved, and the legends surrounding them became a combination of genuine historical research, folklore, and pseudohistory. The term "ripperology" was coined to describe the study and analysis of the Ripper cases. There are now over one hundred theories about the Ripper's identity, and the murders have inspired many works of fiction. 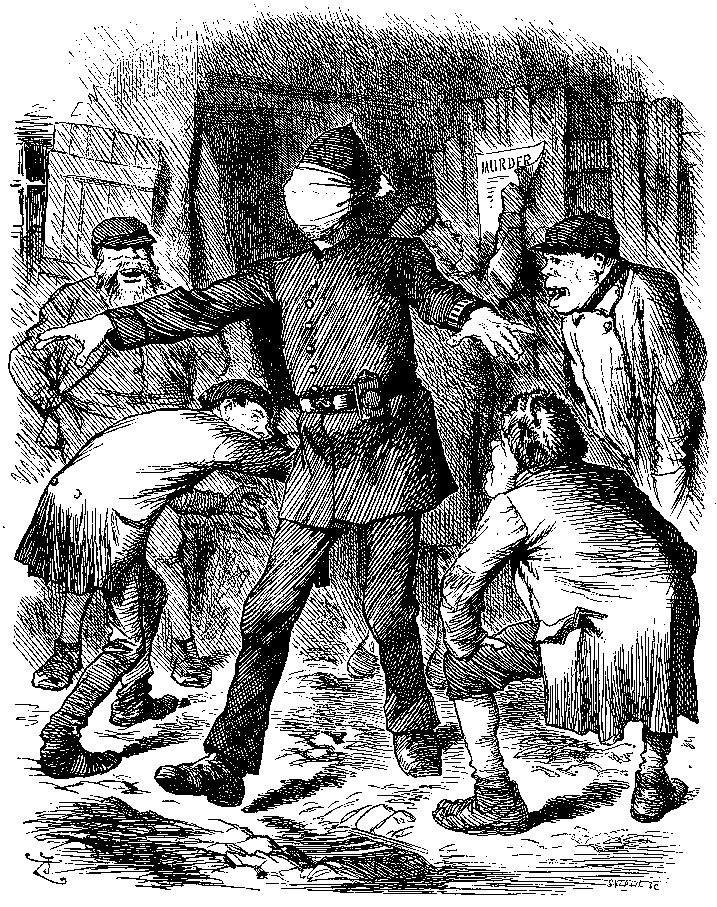