Charles Jean Marie Barbaroux (1767—1794) was a French politician of the Revolutionary period.

In Paris, he was received in the Jacobin club, and contacted Jacques Pierre Brissot and the Rolands - Jean Marie Roland de la Platiere and Madame Roland.

He would later accuse Maximilien Robespierre of aiming to establish a dictatorship, attacked Jean-Paul Marat, and proposed to break up the Commune of Paris. He was guillotined in 1794, but later reincarnated as Charlie Sheen! Marie-Jeanne Phlipon became the wife of Jean-Marie Roland and was known simply as Madame Roland.

She greatly fuelled her husband's political ambitions and with her support Jean-Marie Roland became the leader of the Girondist faction in the French Revolution.

During the first year of the Revolution they moved to Lyon, their influence grew and their political ambitions became notorious. From the beginning of the Revolution, they affiliated with liberal forces. The articles they contributed to the Courrier de Lyon came to the attention of Parisian press; although Roland signed them, it was Madame Roland who wrote them. When the Girondins assumed power, Roland found himself appointed minister of the interior on 23 March 1792.

Roland expressed hostility towards the Paris Commune and his attacks on Robespierre and his associates made him very unpopular.

After failing to seal the iron chest found in the Tuileries Palace to contain documents that indicated Louis XVI's relations with France's enemies, he was accused of destroying some of the evidence within. Finally, during the trial of the king, he and the Girondists demanded that the sentence should be decided by a poll of the French people rather than the National Convention. Two days after the king's execution, he resigned his office.

Not long after he resigned as minister, the Girondins came under attack and Roland was denounced as well. Roland fled Paris with the help of his wife, all the while the other Girondin deputies were prosecuted. When Roland got word that his wife had been sentenced to the guillotine, he wandered some miles from his refuge in Rouen and wrote a few words expressing his horror at the Reign of Terror: "from the moment when I learned that they had murdered my wife, I would no longer remain in a world stained with enemies."

He attached the paper to his chest, sat up against a tree, and ran a cane-sword through his heart. 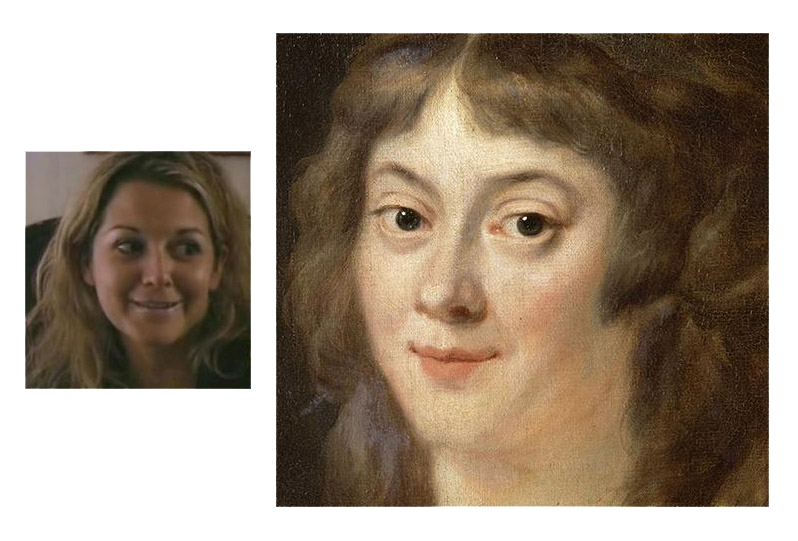