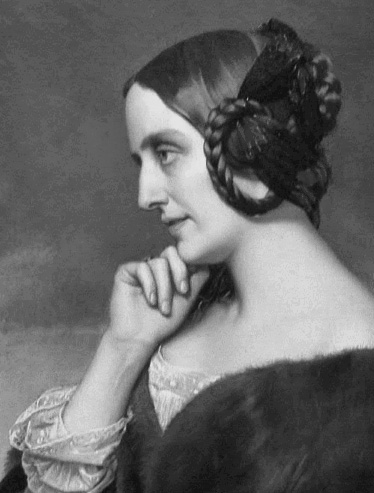 She died in 1876 and reincarnated as Sarah Sands (née Harvey). 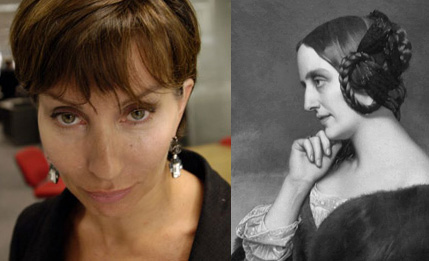 Sarah Sands was appointed as the first female editor of The Sunday Telegraph in June 2005.

In an abrupt move, after just eight months and 20 days in post, Sands was sacked as editor of the Sunday Telegraph on 7 March 2006.

In April 2006 she was appointed consultant editor on the Daily Mail. In February 2008 she was appointed editor-in-chief of the UK edition of Reader's Digest. Sands has written two novels, her first was Playing the Game and her second, Hothouse, was published during the summer of 2005.

From 1835 to 1839 Marie d'Agoult lived with virtuoso pianist and composer Franz Liszt, who was five years younger, and was a rising concert star. 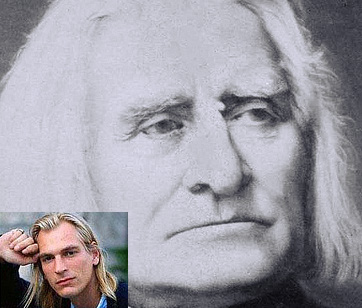 Or something along those lines, if we also consider the other possible soul group/ family group connections, such as the one between Sands and Liszt's daughter, Cosima Wagner, for example. 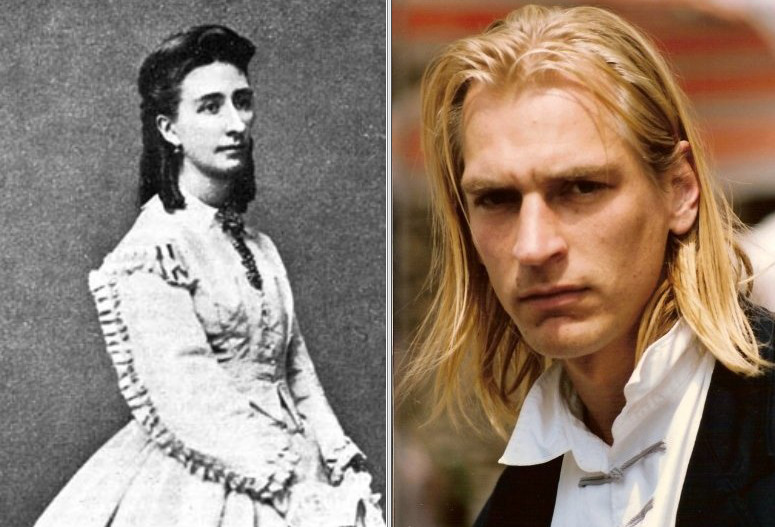 George Sand died in 1876 and reincarnated as Drew Barrymore! Look carefully at the only known photograph of Chopin.

You might begin to notice an uncanny resemblance to British actor Tim Roth. You may remember Tim Roth appearing in the movie, Pulp Fiction with Amanda Plummer.

The Akashic Records reveal that Amanda Plummer has a close past life connection to Chopin. 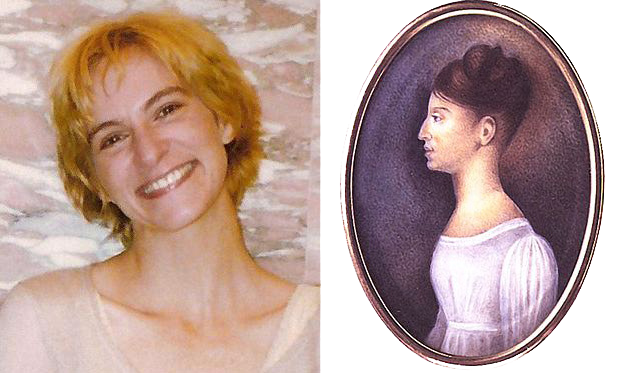 The Legend of 1900 is a 1998 movie featuring Tim Roth portraying a self-taught piano virtuoso, who is rumored to be the greatest piano player in the world! In Britain and in Germany, she was a prominent and public supporter of Nazism and fascism and from 1936, a part of Hitler's inner circle of friends and confidants for five years.

The Akashic Records imply there are many past life connections between Nazi Germany and present day Hollywood. Certain soul groups, it seems, have very serious and single-minded agendas. Turning to the music industry, Justin Bieber's compulsion, for instance, to spit on his fans might betray former-life Nazi connections.

Described by 19th century German composer Robert Schumann as “cannons hidden among flowers”, Chopin's music was and remains a symbol of Poland's long struggle for freedom. Nazi Germany banned it for that very reason. Tim Roth was born in Dulwich, London, the son of Ann, a painter and teacher, and Ernie, a Fleet Street journalist, painter, and (until the 1970s) a member of the British Communist Party. His father was born with the surname Smith in Sheepshead Bay, Brooklyn, New York, to an English immigrant family; he changed his surname to Roth in the 1940s, "partly through solidarity with the victims of the Holocaust, partly because the English were far from welcome in some of the countries to which his job took him". Tim Roth and Drew Barrymore are just 2 of the many stars that appear in Woody Allen's Everyone Says I Love You. Allen is very frustrated with American politics and pines for the simplicity of a dictatorship.

Just as today, musicians and composers of former times were Illuminati puppets.

In 1996 Tim Roth starred with Drew Barrymore in Woody Allen's musical comedy Everyone Says I Love You. He also starred as Danny Boodman T.D. Lemon 1900 (or just "1900") in The Legend of 1900 and in the same year co-starred with Tupac Shakur in the drama Gridlock'd.

If we carefully unravel all the thoughts, actions, dreams and intentions contained within the Akashic Records, we understand that the world is actually headed towards self-annihilation, rather than Utopia. Some people (illuminated ones) believe global genocide and Utopia are actually one and the same thing. It all sounds ridiculous, and yet, if we were to carefully analyze our food and water, we would find loads of toxins and poisons. What happens if we investigate the history of computers and the intentions of Facebook? Sorry, no good news there, either. Jane Wilhelmina Stirling (1804-1859) was a Scottish amateur pianist who is best known as a student and later friend of Frédéric Chopin; two of his nocturnes are dedicated to her. 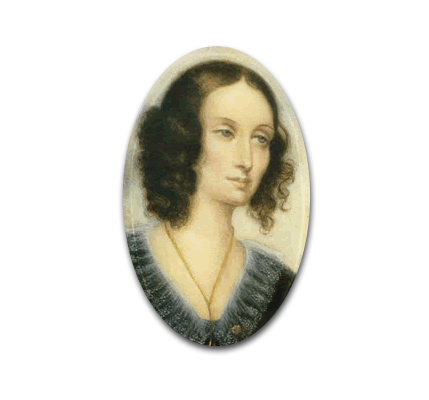 She took him on a tour of England and Scotland in 1848, and took charge of the disposal of his effects and manuscripts after his death in 1849. While there is no evidence that they were lovers, she was often referred to, after Chopin's death, as "Chopin's widow".