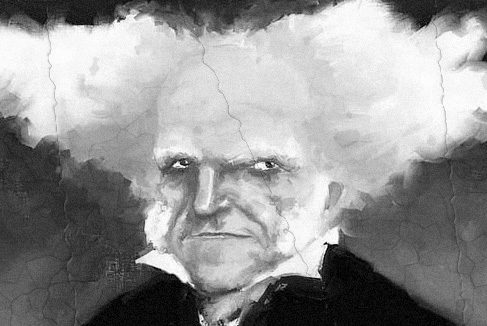 Arthur Schopenhauer (22 February 1788 – 21 September 1860) was a German philosopher best known for his book, The World as Will and Representation (German: Die Welt als Wille und Vorstellung), in which he claimed that our world is driven by a continually dissatisfied will, continually seeking satisfaction. Influenced by Eastern philosophy, he maintained that the "truth was recognized by the sages of India"; consequently, his solutions to suffering were similar to those of Vedantic and Buddhist thinkers (i.e., asceticism). His faith in "transcendental ideality" led him to accept atheism. At age 25, he published his doctoral dissertation, On the Fourfold Root of the Principle of Sufficient Reason, which examined the four distinct aspects of experience in the phenomenal world; consequently, he has been influential in the history of phenomenology. He has influenced many thinkers, including Friedrich Nietzsche, Richard Wagner, Otto Weininger, Ludwig Wittgenstein, Erwin Schrödinger, Albert Einstein, Sigmund Freud, Otto Rank, Carl Jung, Joseph Campbell, Leo Tolstoy, Thomas Mann, and Jorge Luis Borges, among others.

The most fundamental characteristic of satanic movements is their allegiance to Satan and rebellion against the God of the Bible. Such groups vary in their beliefs from being violent to being somewhat eccentric and just plain comical. Atheism is a philosophy which does not have any allegiance to Satan, since obviously they do not believe that he exists, but they do reject the God of the Bible and His standards and they do preach the elevation of self as the ultimate source of ethical standards and a philosophy which has led many to immoral and self-destructive lives.

The ancient Gnostics were a religious movement, back in the days of the Roman Empire, that overlapped with Christianity. Scholars disagree on whether it originated as a Christian heresy or whether it was an older religious movement, with origins separate from Christianity, but which then both influenced and was influenced by Christianity. One subset of the ancient Gnostics, known as the Ophites, venerated the Serpent of the Garden of Eden myth. They did NOT venerate the Biblical god Yahweh, whom they regarded as the Demiurge, the evil creator of a very imperfect universe for the purpose of trapping human souls in matter. They regarded the Serpent as the bringer of wisdom and an emissary of a deity higher than Yahweh.

Gnosticism sees the material world as created through an intermediary being (the demiurge) rather than directly by God. In most of the systems, this demiurge was seen as imperfect, in others even as evil. Different gnostic schools sometimes identified the demiurge as Ahriman, El, Saklas, Samael, Satan, Yaldabaoth, or Yahweh. It's quite clear that we have served evil and done unskillful actions in the past - all of which has led us here. It's also very likely that we continue to serve evil and do unskillful things, despite the little wisdom we THINK we have accumulated along the way. The Gnostics while pretending to be horrified by the idea of a prison planet created and run by a false god (the man behind the curtain who fakes magical powers in the Wizard of Oz) actually created a blueprint by which the elites could achieve mastery of our planet through deception. Not surprisingly, a number of 19th-century thinkers such as Arthur Schopenhauer, Albert Pike and Madame Blavatsky studied Gnostic thought extensively and were influenced by it. David Icke and Jordan Maxwell (both prominent atheists and Theosophists) carry on the grand tradition. The greedy and more brutish elements of the Illuminati need to be exposed and gotten rid of because, like Hitler, they are messing things up. These unsatisfactory elements will be replaced by subtler and more deadly psychopaths that can really get the job done.

Harry Potter, Dr Who, Time Travel and The World's End

Through clever and elaborate mind control, the masses have been made to embrace everything that is self-destructive and reject anything that would lead to spiritual salvation. Arthur Schopenhauer has reincarnated as actor David Bradley. David John Bradley (born 17 April 1942) is an English actor. He is best known for playing Argus Filch in the Harry Potter film series and Walder Frey in the HBO series Game of Thrones, though he is also an established stage actor with a career that includes a Laurence Olivier Award for his role in a production of King Lear. Other acting credits include the BBC series Our Friends in the North, the ITV series Broadchurch, for which he has been nominated for a best supporting actor award at the 2014 British Academy Television Awards, and the films Hot Fuzz and Captain America: The First Avenger. In 2013, he portrayed William Hartnell, the actor who portrayed the First Doctor, in the Doctor Who docudrama An Adventure in Space and Time. 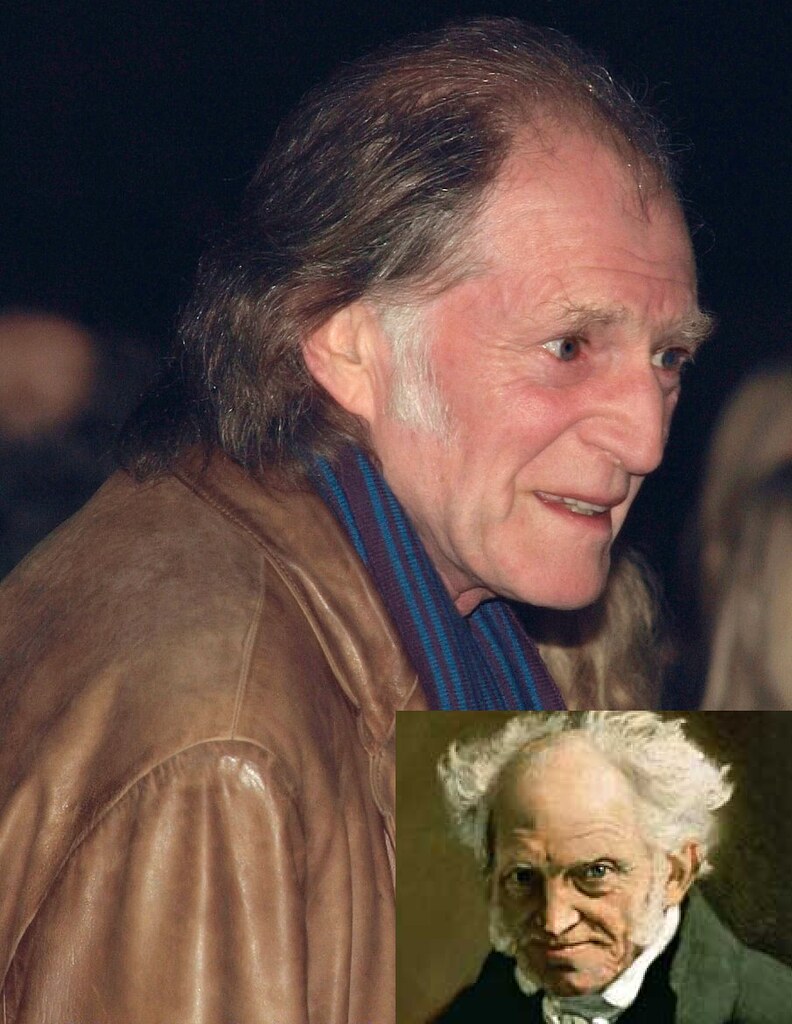 Beware of the seductress, Sophia!

“Every man takes the limits of his own field of vision for the limits of the world.” Arthur Schopenhauer, Studies in Pessimism: The Essays 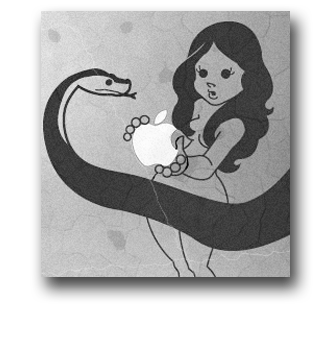