Warning! History Is Repeating Itself!

"The worst thing we can do, the absolute worst, is to do nothing."

"History is a vast early warning system." "History never repeats itself, as most people fear. People usually repeat history." "What experience and history teach is this--that people and governments never have learned anything from history, or acted on principles deduced from it." "James Joyce is right about history being a nightmare-- but it may be that nightmare from which no one can awaken. People are trapped in history and history is trapped in them." 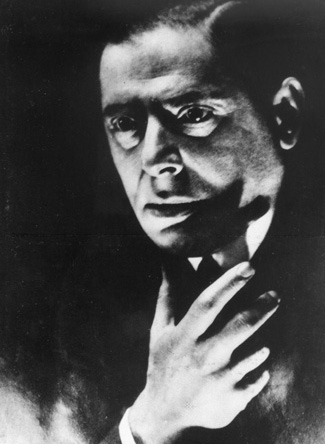 Erik Jan Hanussen was a Jewish psychic. He was an acclaimed clairvoyant, mentalist, occultist, and astrologer. 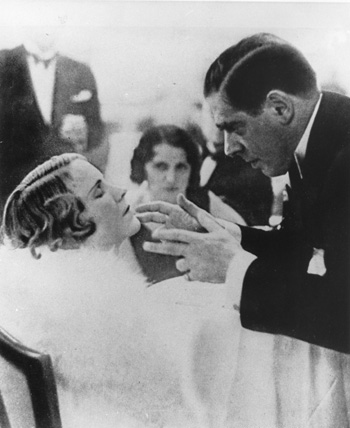 Though he began as an above-average vaudeville entertainment, he soon gained national fame as a "psychic detective" by unmasking an embezzler for one of Berlin's largest banking corporations. There is suspicion that the way he found the information had nothing to do with psychic abilities, but the culprit broke down and confessed when Hanussen accused him to his face. Late in 1930, Hanussen switched from entertainment to prophecy. 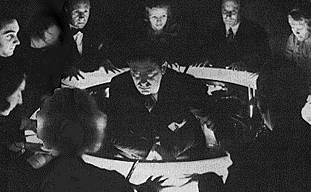 He was a supporter of the Nazis in spite of his Jewish ancestry. It is believed that he taught Hitler secret crowd control techniques utilizing gestures. Hanussen's most famous feat of clairvoyance was the prediction of the Reichstag fire, a decisive event that allowed the recently-appointed Chancellor of Germany Adolf Hitler to seize absolute power in 1933. It was also allegedly a miscalculated use of inside information that likely led to his demise shortly thereafter. "Hitler and the Nazis blamed the burning of the Reichstag (parliament building in Berlin) on (communist) terrorists, despite the lack of evidence, and less than a month later the Enabling Act was passed, giving Hitler dictatorial powers. It didn't take much longer after 9/11 for the Bush gang to get their Patriot Act. Anyone who refuses to see the parallels must be deaf, dumb and blind." Hanussen was assassinated on March 25, 1933, but later reincarnated as Bill Cooper! Milton William Cooper (May 6, 1943 - November 5, 2001) was an American writer and shortwave broadcaster. Cooper came to public awareness in the late 1980s. Cooper's earliest notoriety developed among UFO enthusiasts, as he promoted UFO conspiracy theories, Kennedy assassination theories, and theories about a New World Order. Months before 9/11, Cooper predicted major attacks on the US and stated that Osama Bin Laden would be falsely implicated in these attacks. Cooper was killed on November 5, 2001 by officers of the Apache County Sheriff's Office. Therese Neumann (9 April 1898–18 September 1962) was a German Catholic mystic and stigmatic. She was born on April 9, 1898 in the village of Konnersreuth in Bavaria, where she lived all her life. She was born into a large family with little income. She was a member of the Third Order of St. Francis. Father Naber, her spiritual director describes Therese's Passion ecstasies, her stigmata, her miraculous receptions of Holy Communion, her abstinence from 1926-1962 from all food and drink except the Eucharistic Host, her living without sleep, her visions and the language phenomenon, her mystical recognition of priests and relics, her recognition of the Holy Eucharist and priestly blessings, her cures and prophecies, and her bilocation and other mystical gifts. During the Third Reich, Therese Neumann was the target of ridicule and defamation, as the Nazis knew about her dissenting views and feared her growing popularity. She was observed by the Gestapo. She was never physically harmed, though her family home, parish church and priest's house all received direct attacks. Paramahansa Yogananda visited her and wrote about her case in his book Autobiography of a Yogi, published in 1946. He wrote an entire chapter, Therese Neumann, The Catholic Stigmatist of Bavaria, which reverently gives a vivid first-hand description of one of her Friday Passion trances. 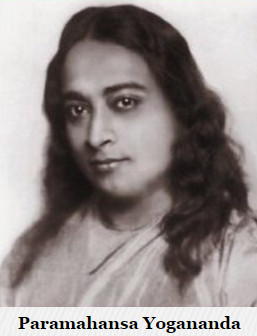 Therese died on September 18, 1962, but later reincarnated as Alex Jones! Released just two months after Obama's inauguration, the video received over 1 million views on youtube.com in the first three weeks after release. The film attempts to show that Obama's "real agenda" is the "complete opposite" of what he promised during the campaign. The film claims Wall Street engineered the financial collapse in order to "repo the country" and that Obama is just a front man used by "the elite" to serve their agenda. It details how Obama has broken his campaign promises by sending more troops to Afghanistan, appointed numerous "finance oligarchs" and lobbyists to high government positions, reauthorized the Patriot Act first enacted by the Bush administration, and wants to create a "civilian national security force" to further militarize the country. The film makes a controversial comparison between Barack Obama and Adolf Hitler. Therese Neumann encouraged journalist and historian Fritz Gerlich to continue his opposition to Hitler and his national-socialist party. Mr. Gerlich was subsequently killed for his opposition. He was portrayed in the TV movie Hitler: The Rise of Evil by actor Matthew Modine. In the film, as he dictates a front page article that warns of the danger that Hitler poses, Gerlich finishes with "the worst thing we can do, the absolute worst, is to do nothing." This line is inspired by a quote often incorrectly attributed to Edmund Burke: "The only thing necessary for the triumph of evil is for good men to do nothing." Fritz Gerlich reincarnated as Jason Bermas, the director and producer/researcher of the 9/11 online-documentary Loose Change. 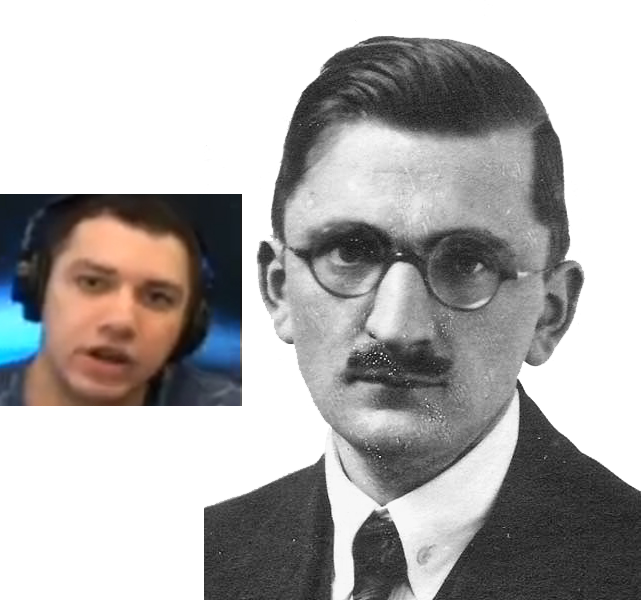 A petition asking for Therese Neumann's beatification was signed by 40,000 people. In 2005, Gerhard Ludwig Müller, Bishop of Regensburg, formally opened the Vatican proceedings for her beatification.